19 November 2019 - Queensland’s largest hospital is now home to the state’s first fully-dedicated centre for young people having cancer treatment, thanks to the collaborative efforts of the Sony Foundation and Royal Brisbane and Women’s Hospital (RBWH). 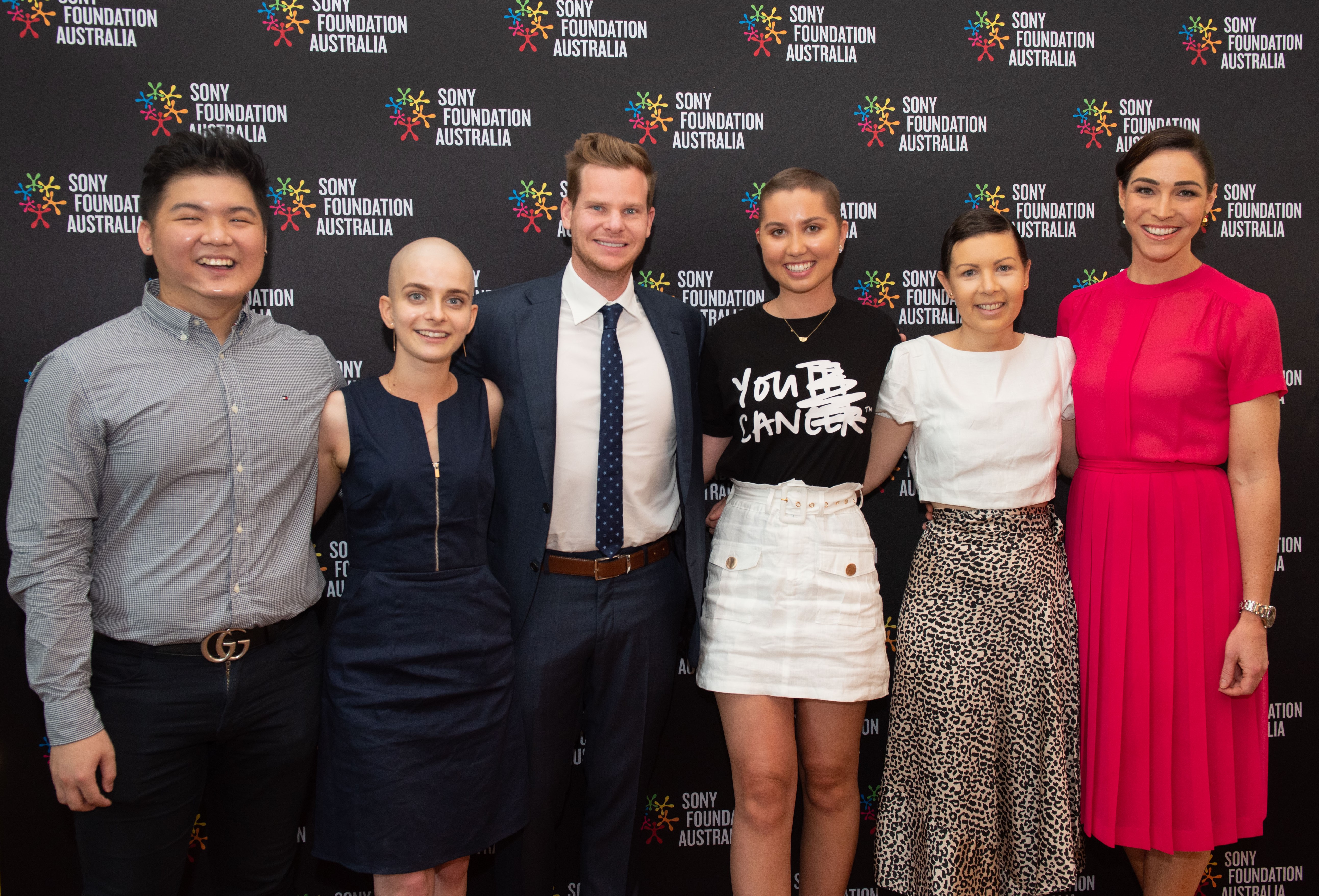 This state-of-the-art purpose built centre will benefit youth cancer patients, and act as a hub for to advanced treatment and increase survival rates.

The centre now occupies a previously disused rooftop space at RBWH, thanks to a $1.8 million donation from Sony Foundation, the charity arm of the Sony group of companies, and a $700,000 funding commitment from Metro North and the Department of Health.

It’s been designed to act as a social haven for 15 to 25-year-olds with cancer away from the hospital ward, with a kitchen, relaxation areas, Sony entertainment technology, study area, yoga and consult rooms, and landscaped outdoor areas to just hang out in the fresh air.

Steve Smith became an official ambassador for Sony Foundation in 2015 and since has visited many youth cancer patients in hospitals and You Can Centres to add some hope and positivity into their day when they are doing it tough. He said, “It’s hard enough to be a teenager. But being someone of that age going through cancer, I can’t imagine how hard that is. When I was younger I lost a friend to cancer, so I think it’s important that as a community we improve the situation for others in the future.”

In 2010, Sony Foundation established ‘You Can’, a youth cancer program to fund specialised youth cancer centres and services around Australia to address the current gap in the system identified by a Senate Inquiry Report.

CEO of Sony Foundation Sophie Ryan said to date, they had donated almost $10 million to funding youth cancer initiatives including You Can Centres in Perth, Melbourne and Sydney cancer research and support services.

“For too long our young people have fallen through the gap, too old for children’s hospitals, yet too young to be alongside the elderly in adult wards. Sony Foundation’s ‘You Can’ campaign is committed to ensuring young people with cancer are treated in age-appropriate environments to improve their treatment experience and ultimately, survival outcomes.”

“The You Can Centres are improving youth cancer treatment around the country and today marks a significant milestone where Queensland patients will now be able to access the same support. We thank our incredible donors, partners and supporters for helping us create what we know will be a place of solitude, comfort and comradery for these young patients to support each other.”

18 Year old Molly Dawson from Bundaberg, recently in remission from Hodgkin’s Lymphoma, spoke at the event about what the You Can Centre will mean for patients like her.

“With the opening of this new You Can Centre it will bring a sense of calm and safety to young people that are unfortunately stuck at the hospital. Look around, it does not feel like we are in the hospital. To have such a beautiful and peaceful place to escape to in-between treatment and appointments is so overwhelming it’s hard to put into words.” 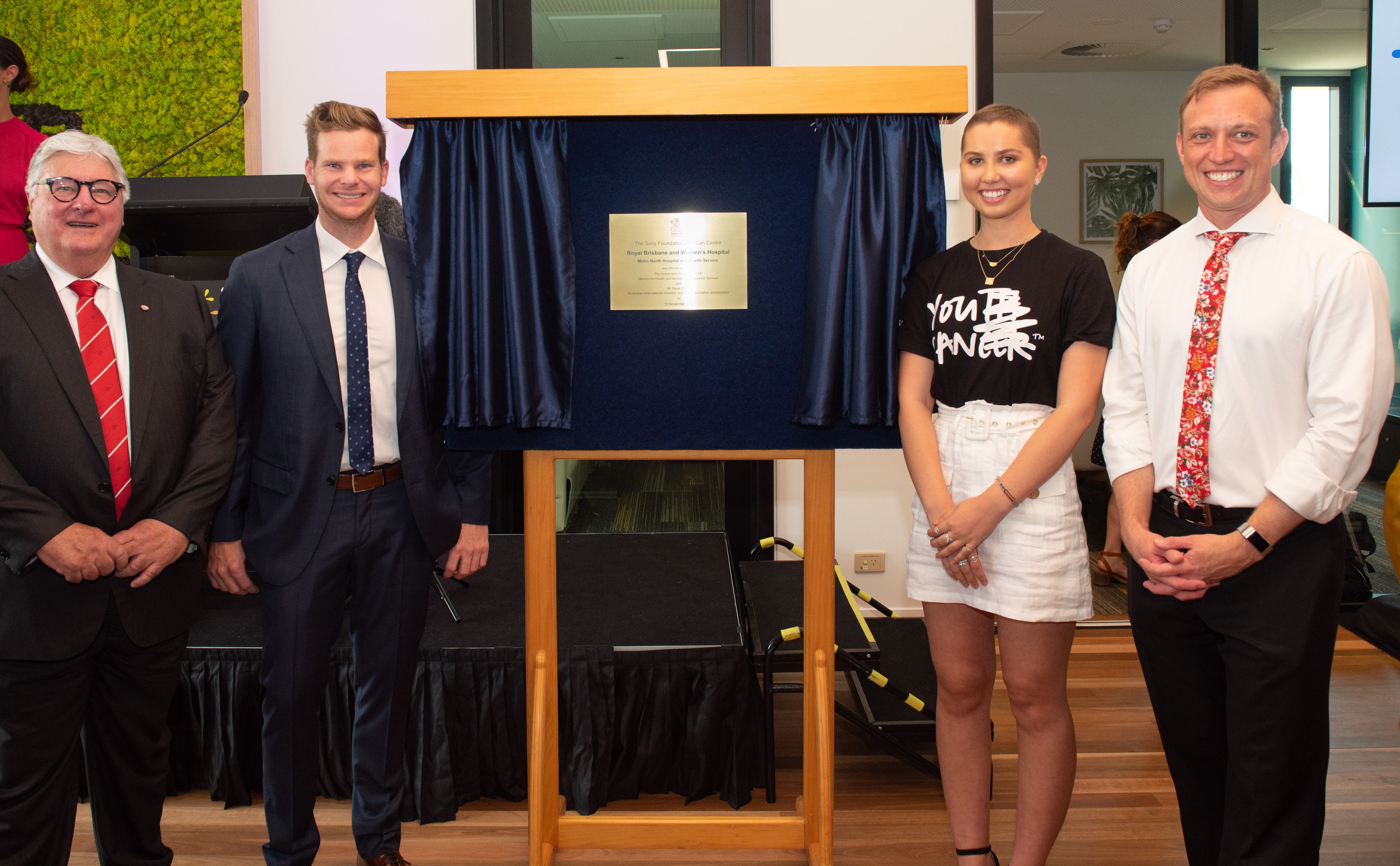 RBWH Executive Director of Cancer Care Services Associate Professor Glen Kennedy said the centre would be life-changing for young patients from all over Queensland who come to RBWH for treatment.

“In every way possible this is a massive step forwards and we are so incredibly proud of the dedication and work that has gone into making this a reality for our patients.”

Thanks to our event partners for their support including South Brisbane Jaguar Land Rover for providing luxury transfers for our Ambassadors, Campos Coffee Long Island for providing coffee and catering, Santa Vittoria and Lennox Media.

For more information about Sony Foundation’s You Can program, please contact info@sonyfoundation.org.au 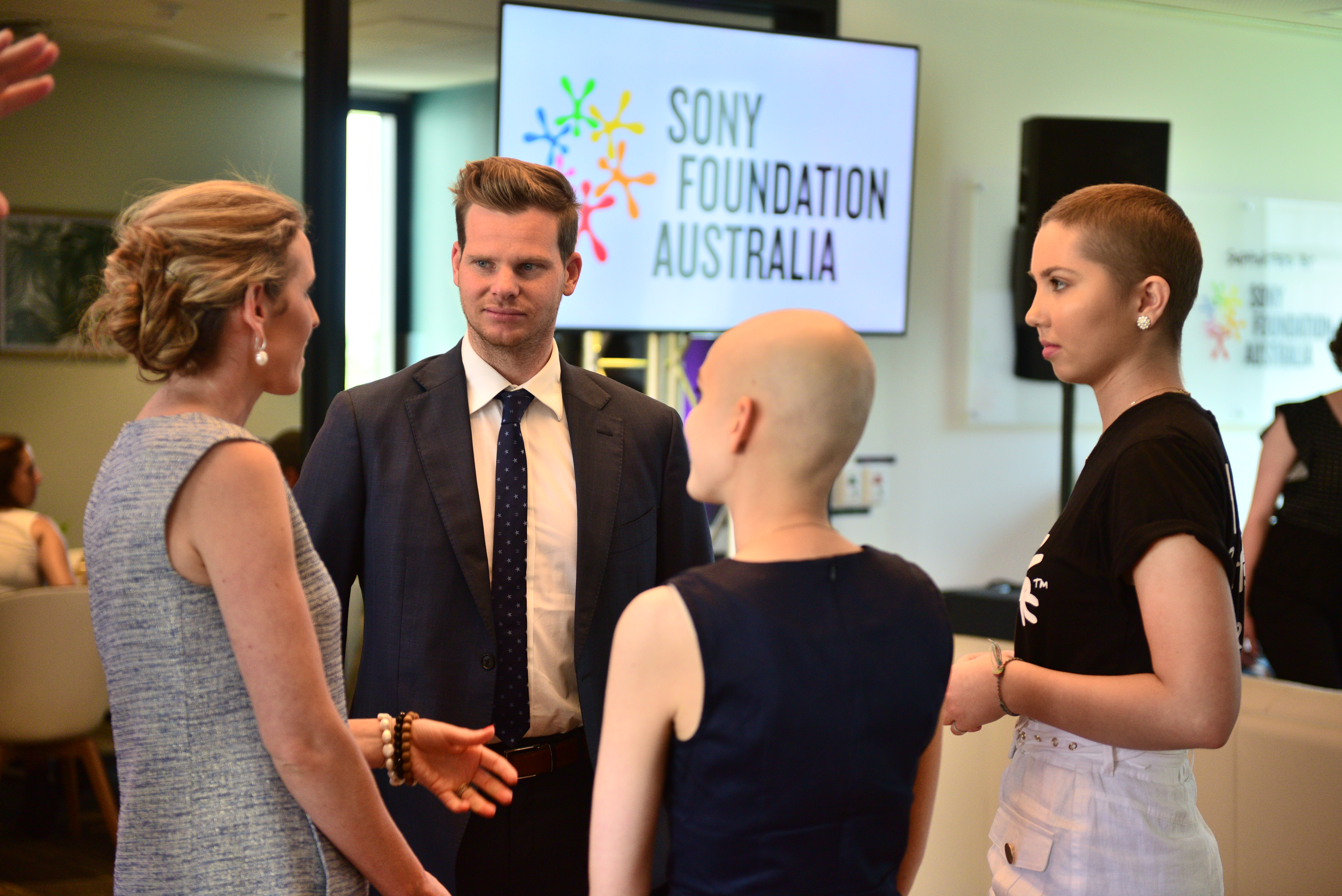 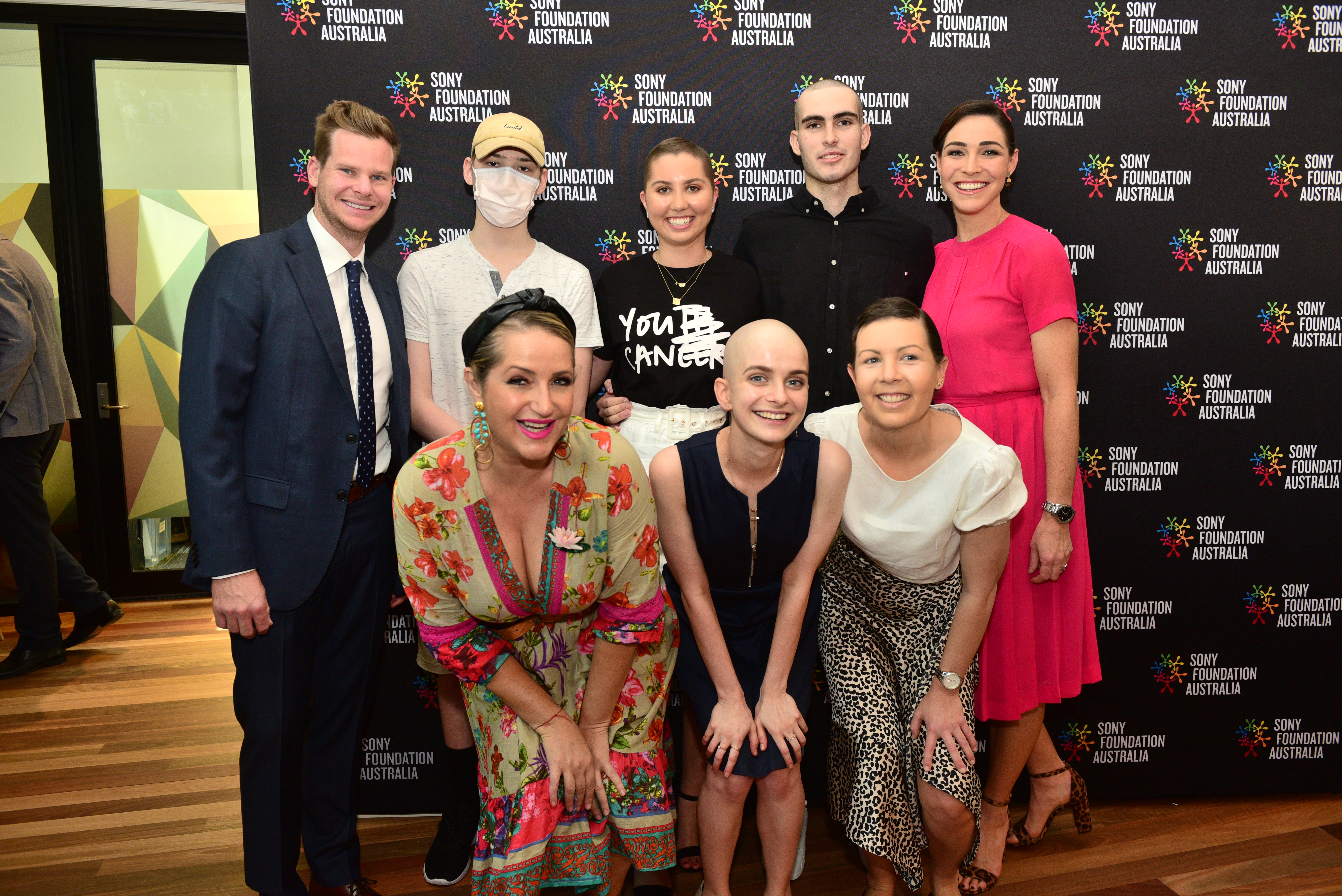 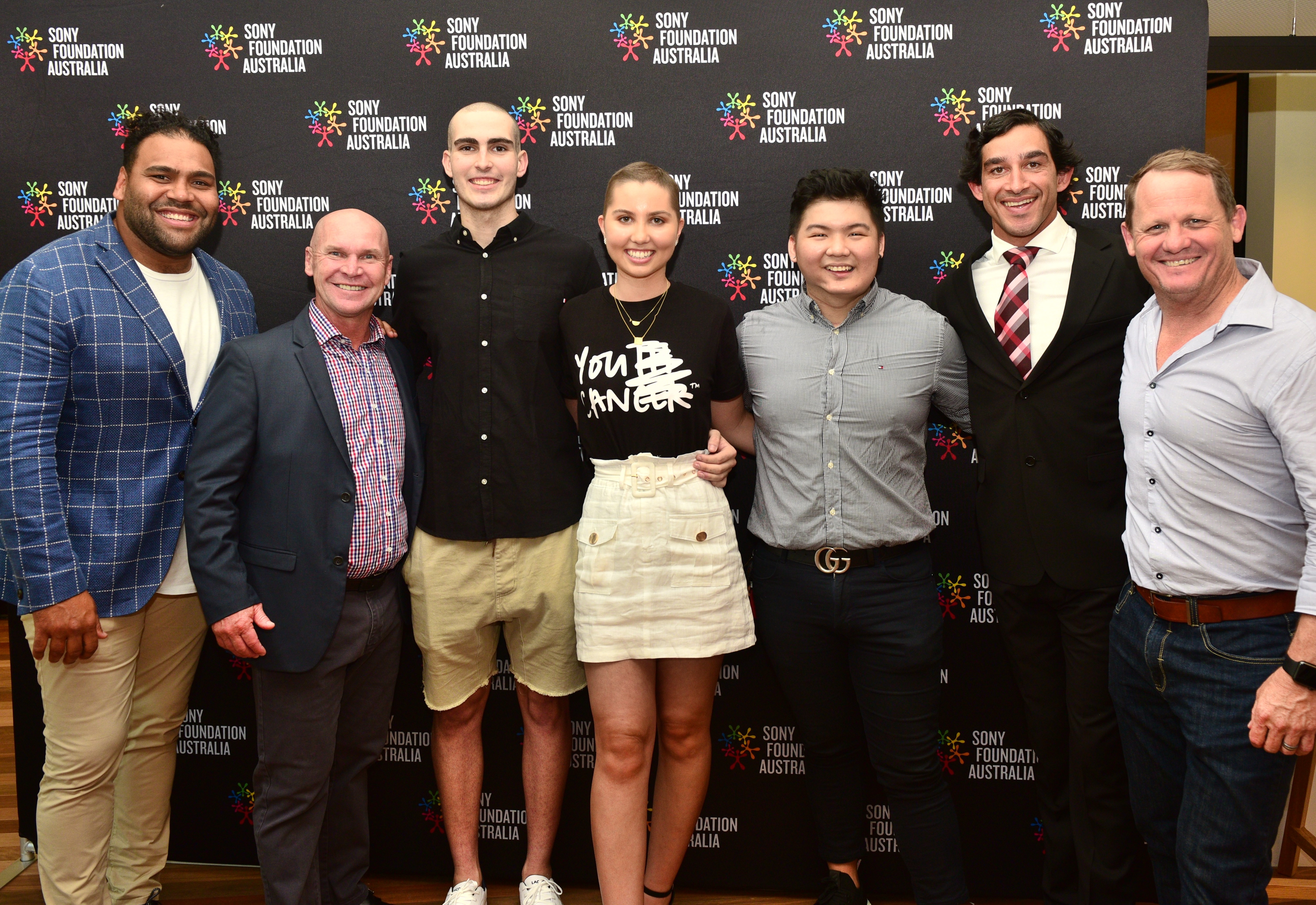 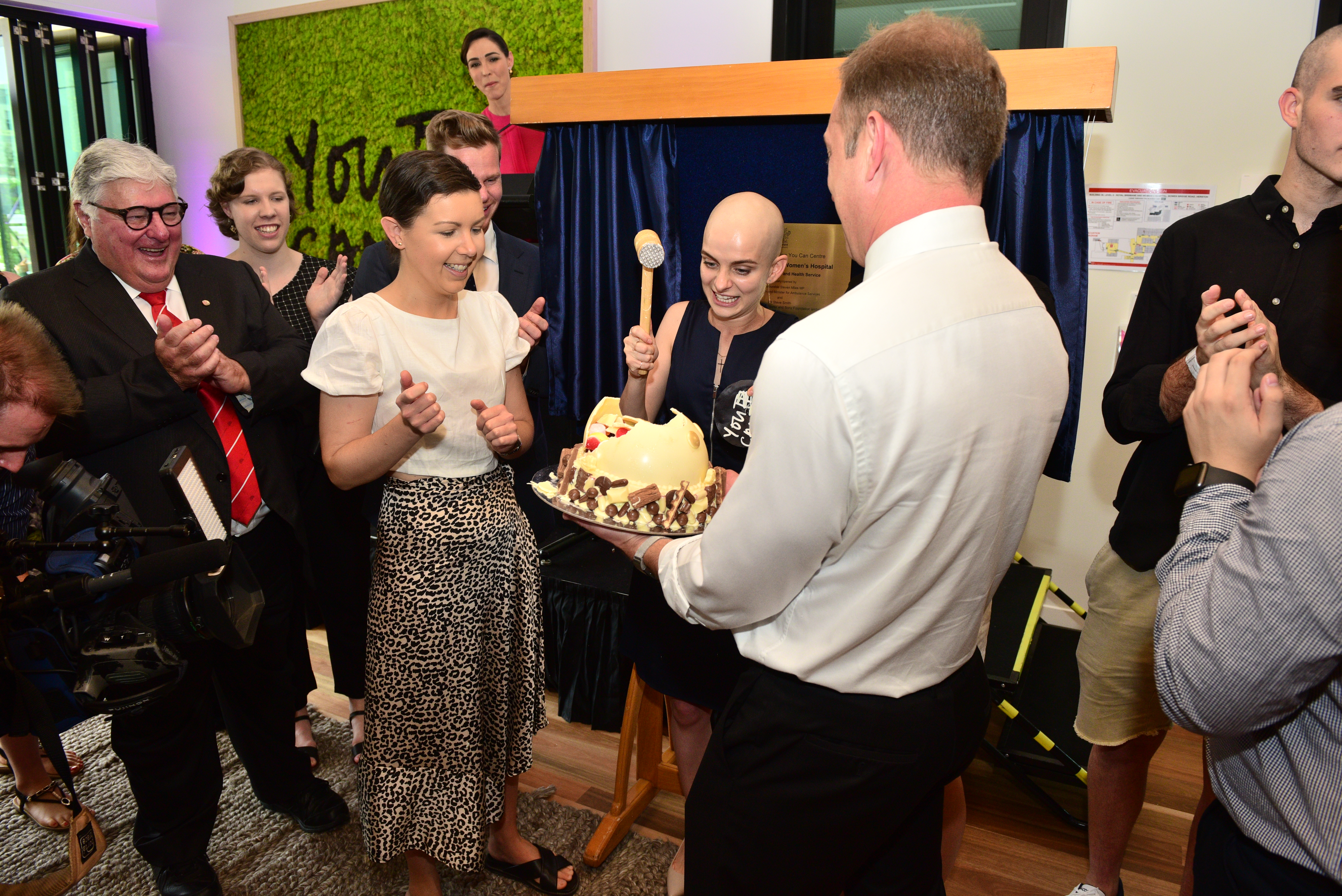 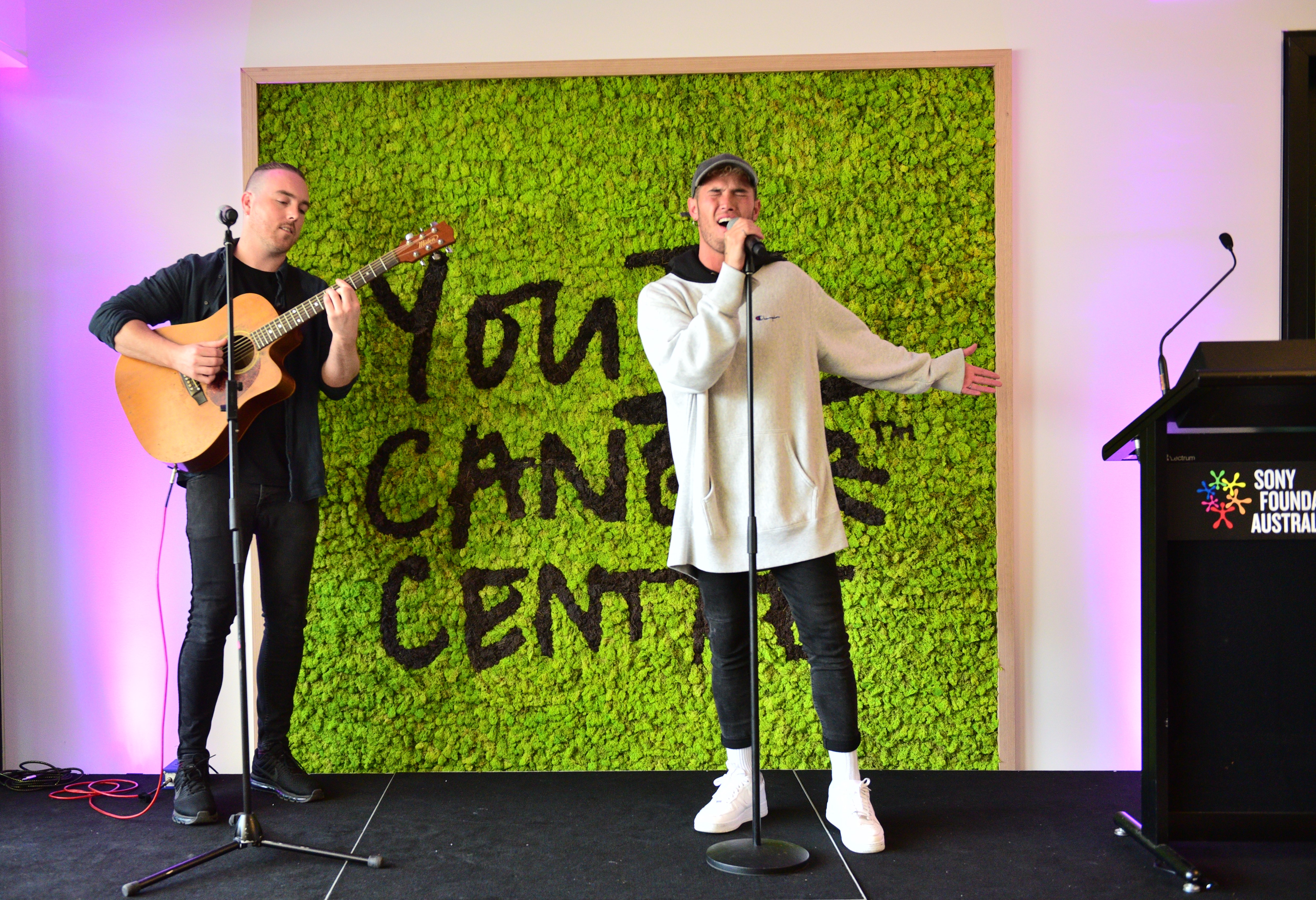 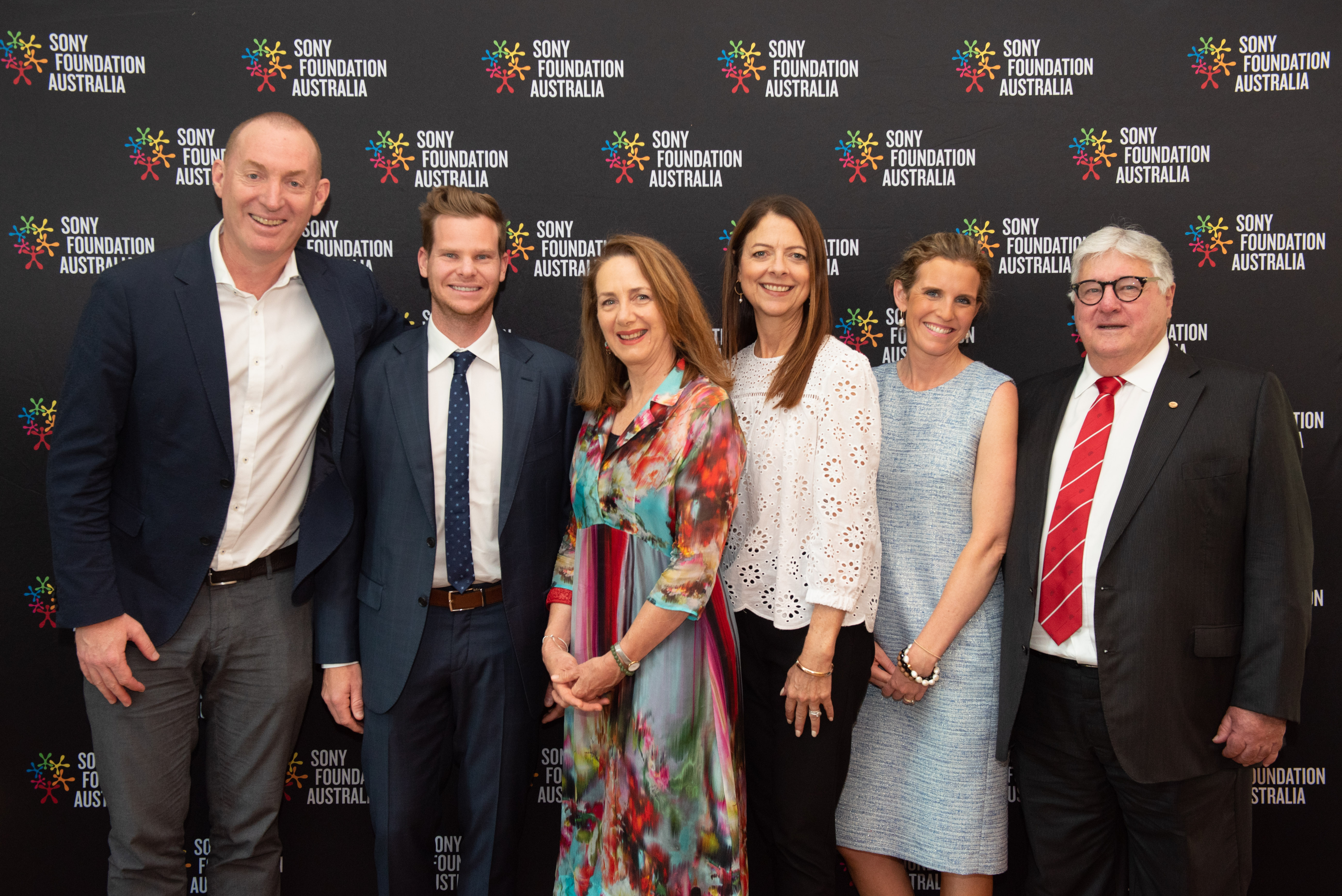