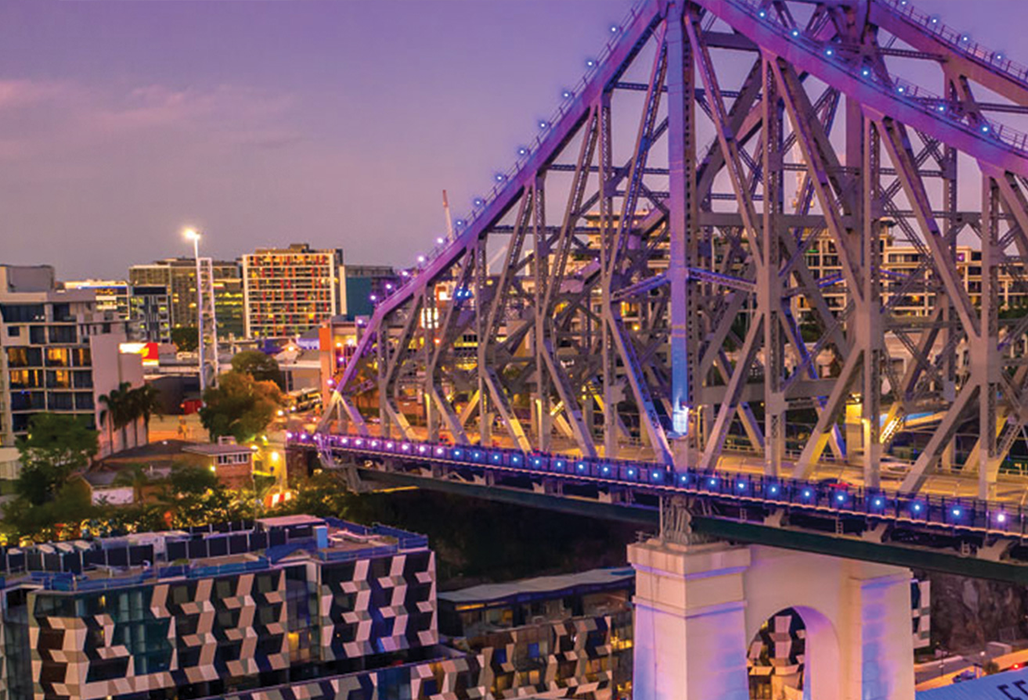 Off the back of the success of award-winning events in Sydney and Melbourne, the inaugural Brissy4Ward in Brisbane launched in 2018 to raise funds for Queensland’s first You Can Centre. The long luncheon with the best of Sony entertainment this year was held at the exciting, new Howard Smith Wharves precinct. The event unites the media and entertainment industry with Queensland government and corporate partners under one shared value – to improve the future for young Queenslanders.

Brissy4Ward will be held on August 13 2020, at Howard Smith Wharves in Brisbane. Stay tuned for updates and how to book.

Watch the highlights below

In its second year, Brissy4Ward raised over $480,000 for the QLD You Can Centre

How you can help

There are a number of ways for those attending and those who are unable to attend, to support the efforts of Brissy4Ward.

During the event you will have the opportunity to win a range of prizes offered by the ONE Sony family.

The auctioneer will accept your live bids on a number of priceless experiences.

Help support You Can with your cash pledges conducted on the day.

If you are unable to attend the event or would prefer to give your support privately, you can donate at any time leading up to the event. 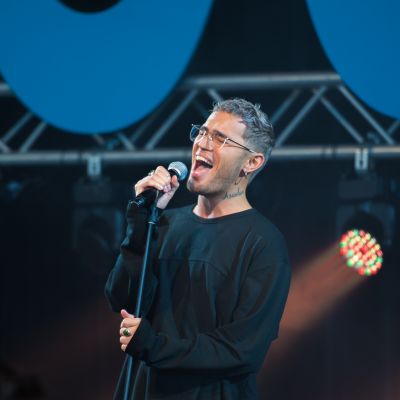 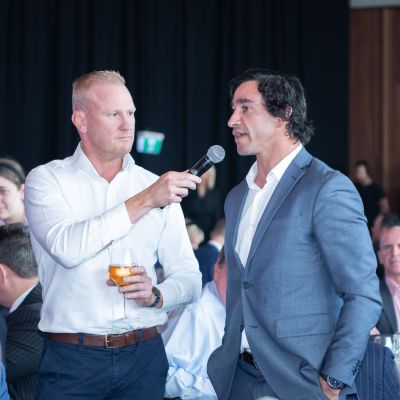 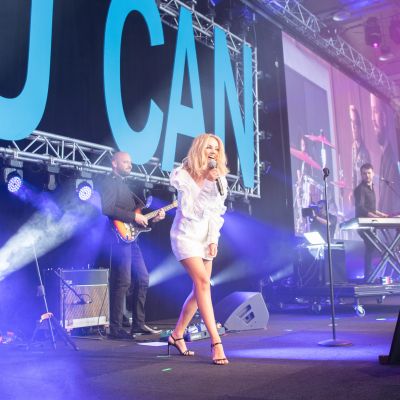 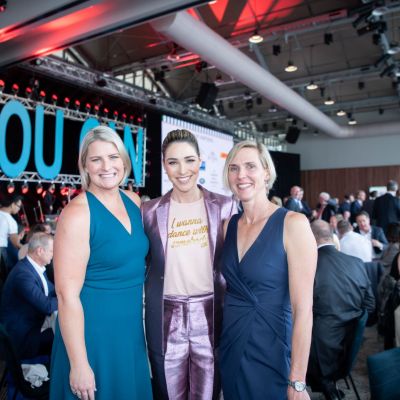 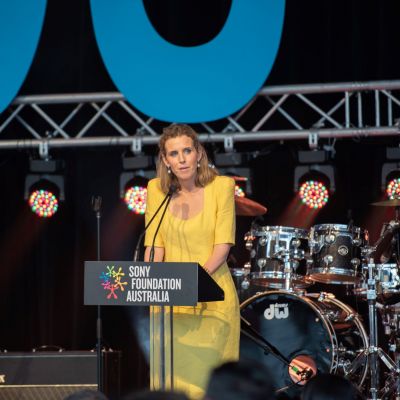 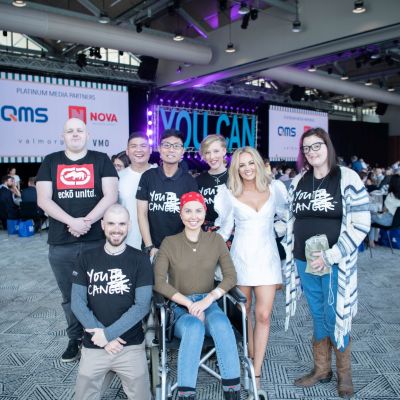 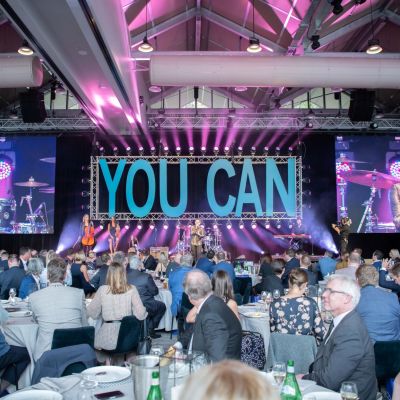 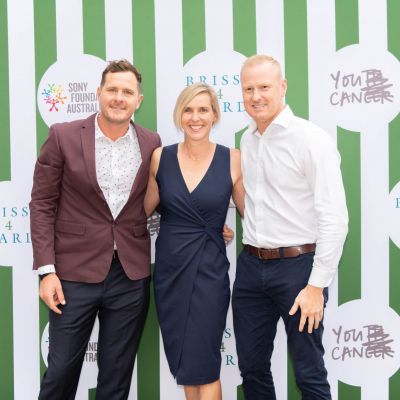 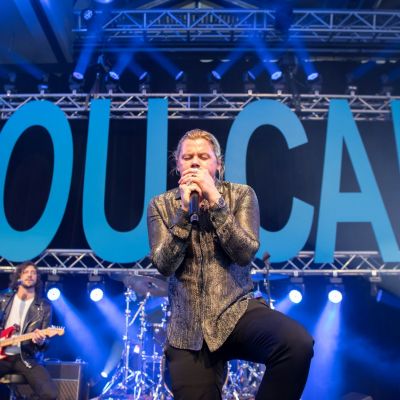 The success of the Brissy4Ward event is due to the generosity of our partners and supporters. We are indebted to the remarkable kindness of the following organisations: 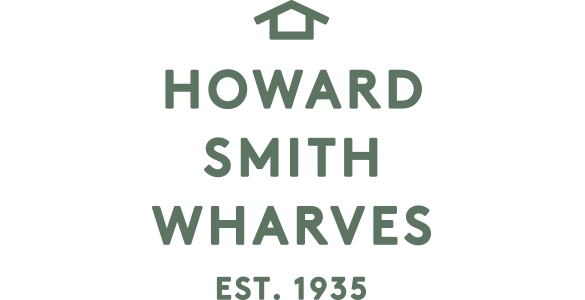 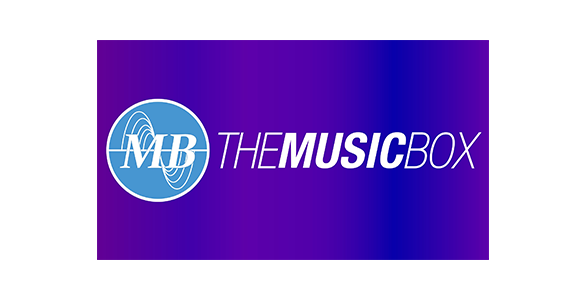 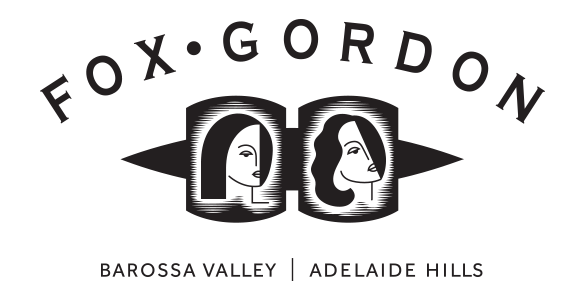 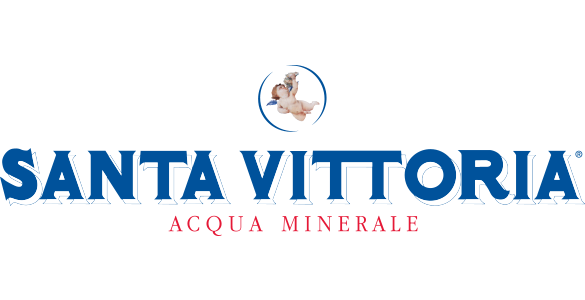 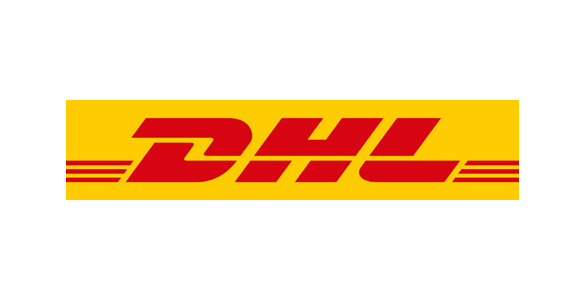 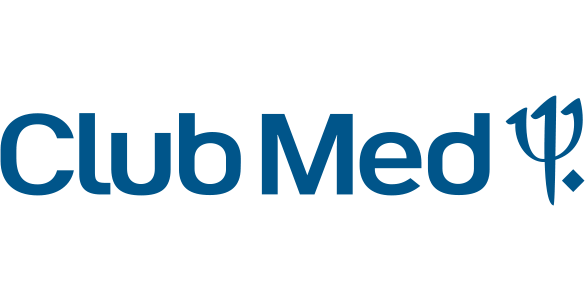 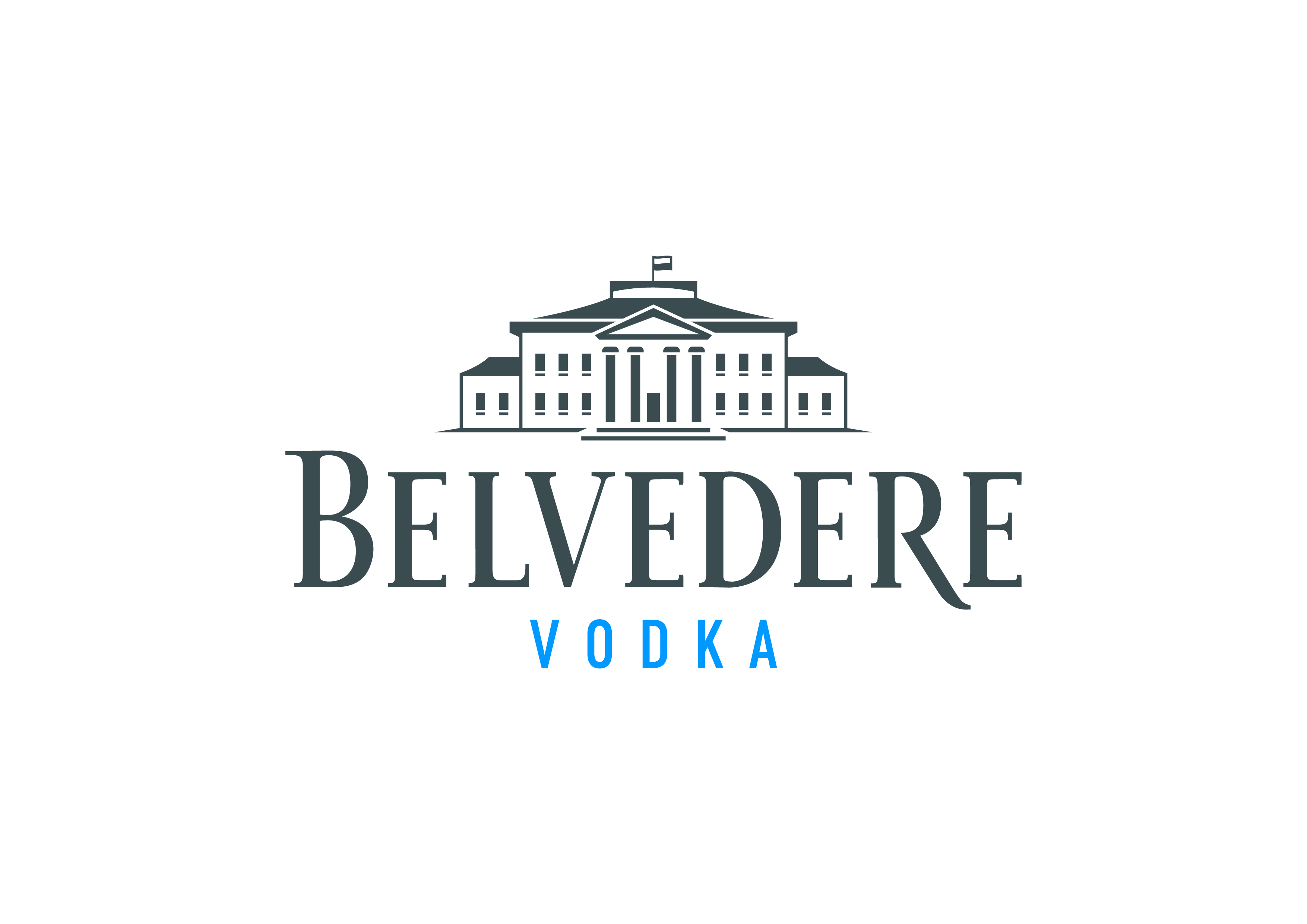 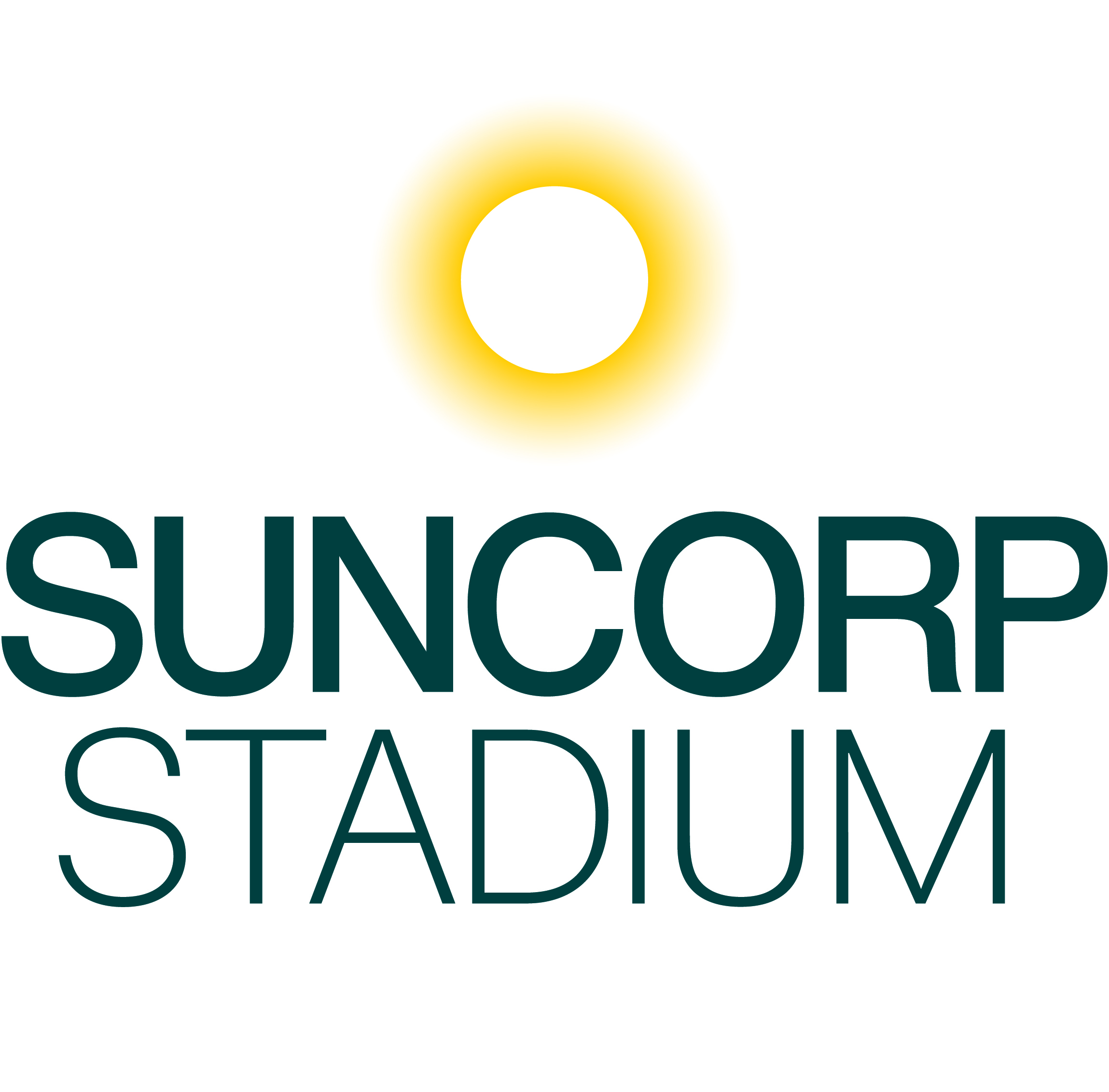