On Thursday June 9, 2020, Sony Foundation announced funding of two special projects, supporting youth affected by the 'Forever Fires' which devastated communities across Australia. The Sanctuary Mallacoota Youth Group, was one of two grant recipients receiving funds from the $200,000 pledged by Sony Foundation at the historic 'Fire Fight Australia' Concert in February 2020.

The Sanctuary Mallacoota Youth Group Inc. (The Sanctuary) was established in the aftermath of the 2019/20 bushfires devastated Mallacoota and the surrounding Districts. Initially, the youth-led group formed to provide support to young people (12-25 years). In the weeks and months that have followed the group has evolved with strong support from the local community.

In February, The Sanctuary became an incorporated association representing the youth of Mallacoota and surrounding Districts (including Genoa, Wangarabell, Maramingo Creek, Wallagaraugh, Gipsy Point and Wroxham). To date, they have more than 130 members (70 local and 20 visiting youth members) and 40 adult associate members who volunteer and support The Sanctuary. 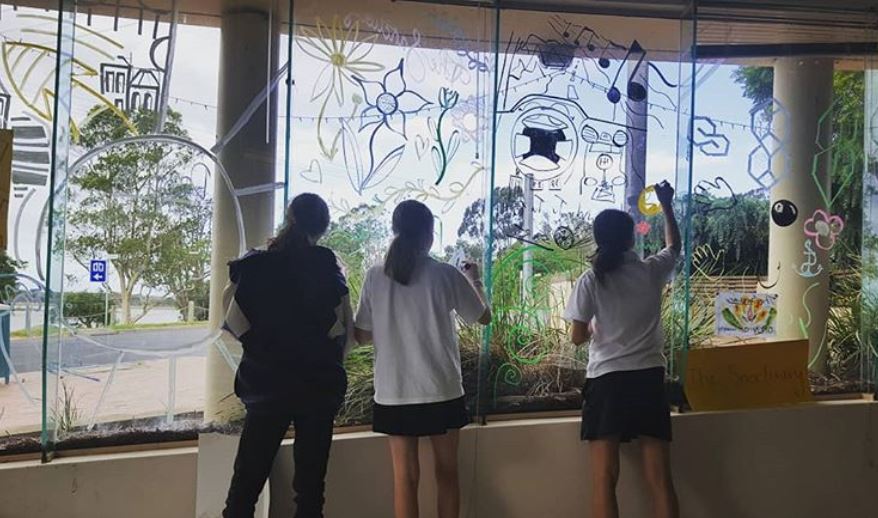 Through the receipt of a grant from Sony Foundation, The Sanctuary will provide a safe haven into the future for Mallacoota's young people to be together, support each other and develop skills as leaders in their recovery from the bushfire event and beyond. The Sanctuary also welcomes tourists and visitors which swell the local population significantly during holiday seasons.

"We need a voice in the decision-making processes in our community, particularly during this time of recovery. We need to know that our needs are heard, acknowledged and taken into account, even though we live in town where most people are over the age of 60 and 'youth' make a small percentage of residents. We need things to look forward to and feel proud of and find positivity in emerging from the ashes of our town before 2020. We need a safe place where we can look after ourselves, each other and access services available to support us through this time and beyond" 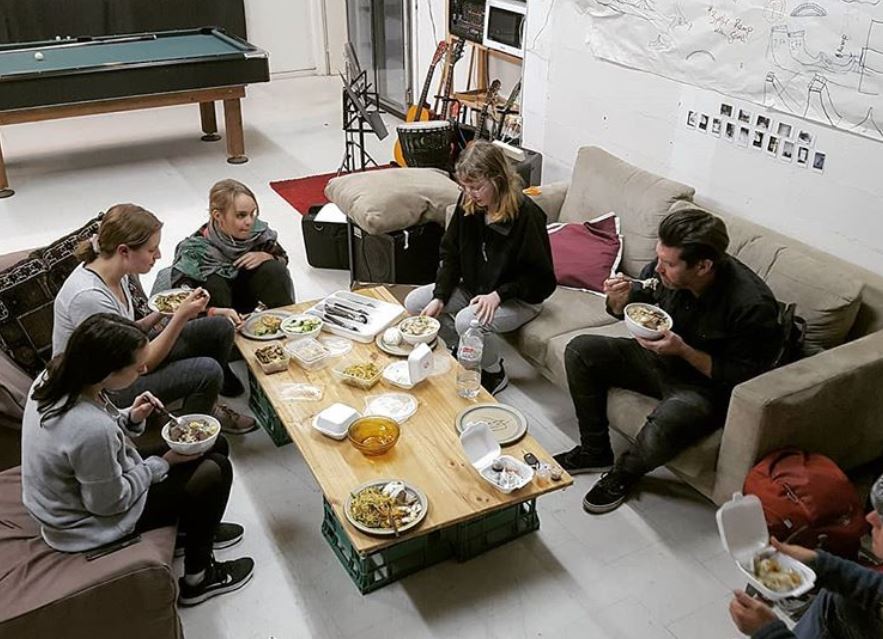 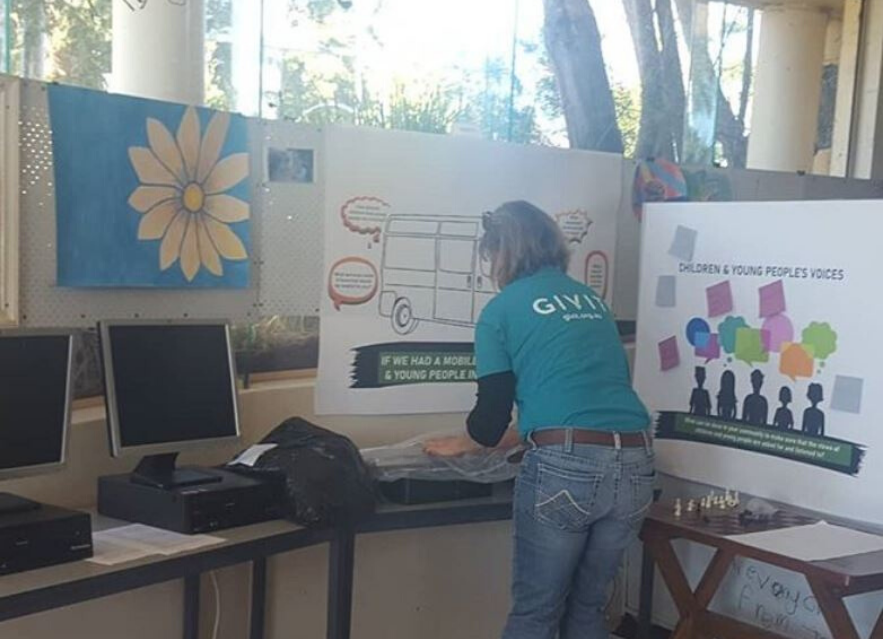 The Sanctuary will provide young people a platform to share their voice in the community, a place where they can study, be creative, organise programs and events and connect with other young people. Services and activities offered through the Sanctuary to date include a drop-in centre, youth coordinator traineeship, study space and homework support, connection via social media, Sunday group activities, music rehearsal space, art days, games and competitions, weekly radio show and podcast.

To learn more you can visit the Mallacoota Youth Group website below: 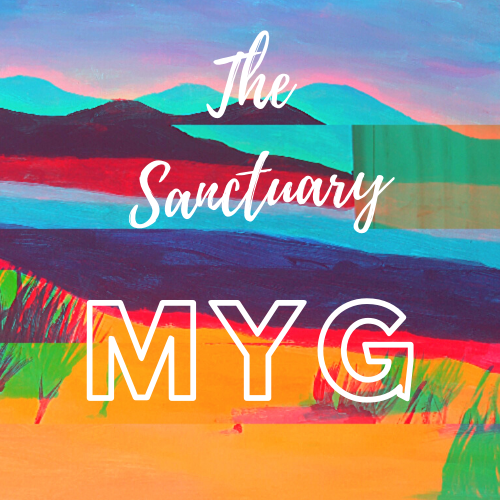 The 'Artists Unite for Firegiht' Concert for National Bushfire Relief special charity album of 23 tracks features unique live recordings from every artist who performed at the historic Fire Fight Concert.

It is available as a two disc CD album from music retailers and a digital download on iTunes.