15 year old twins, Gwyneth and Dylan, had the ride of their life in a Police helicopter which landed on the Sydney Cricket Ground hallowed turf to arrive as guests of honour at the Surry Hills Police Ball in October. 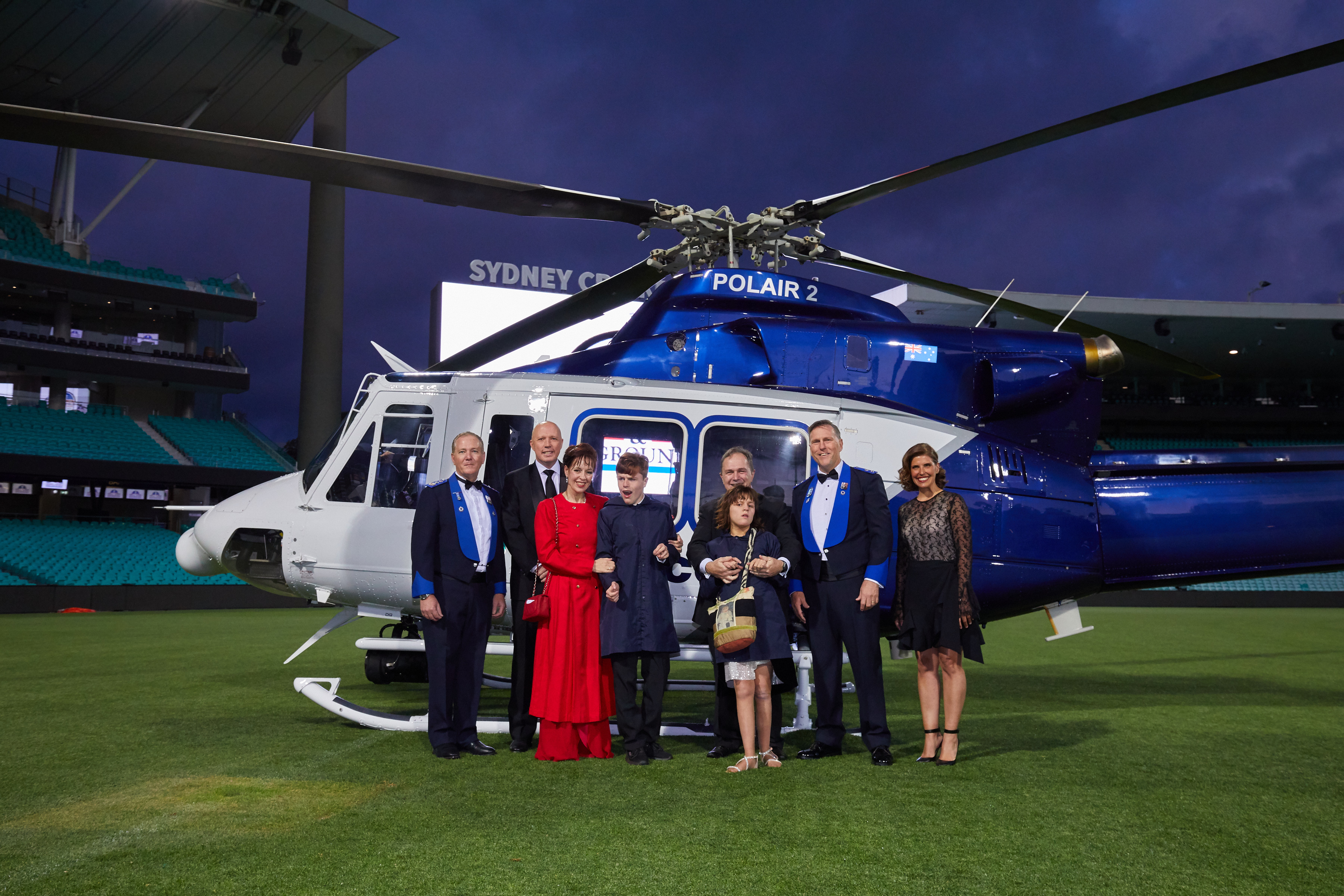 The Sony Campers, who both have autism, deafness and cerebral palsy, were joined by their parents Charlotte and Vaughn for a special night where $80,000 was raised to support the Sony Children’s Holiday Camp program. This incredible fundraising result helped to fund six Sony Camps in NSW in December. 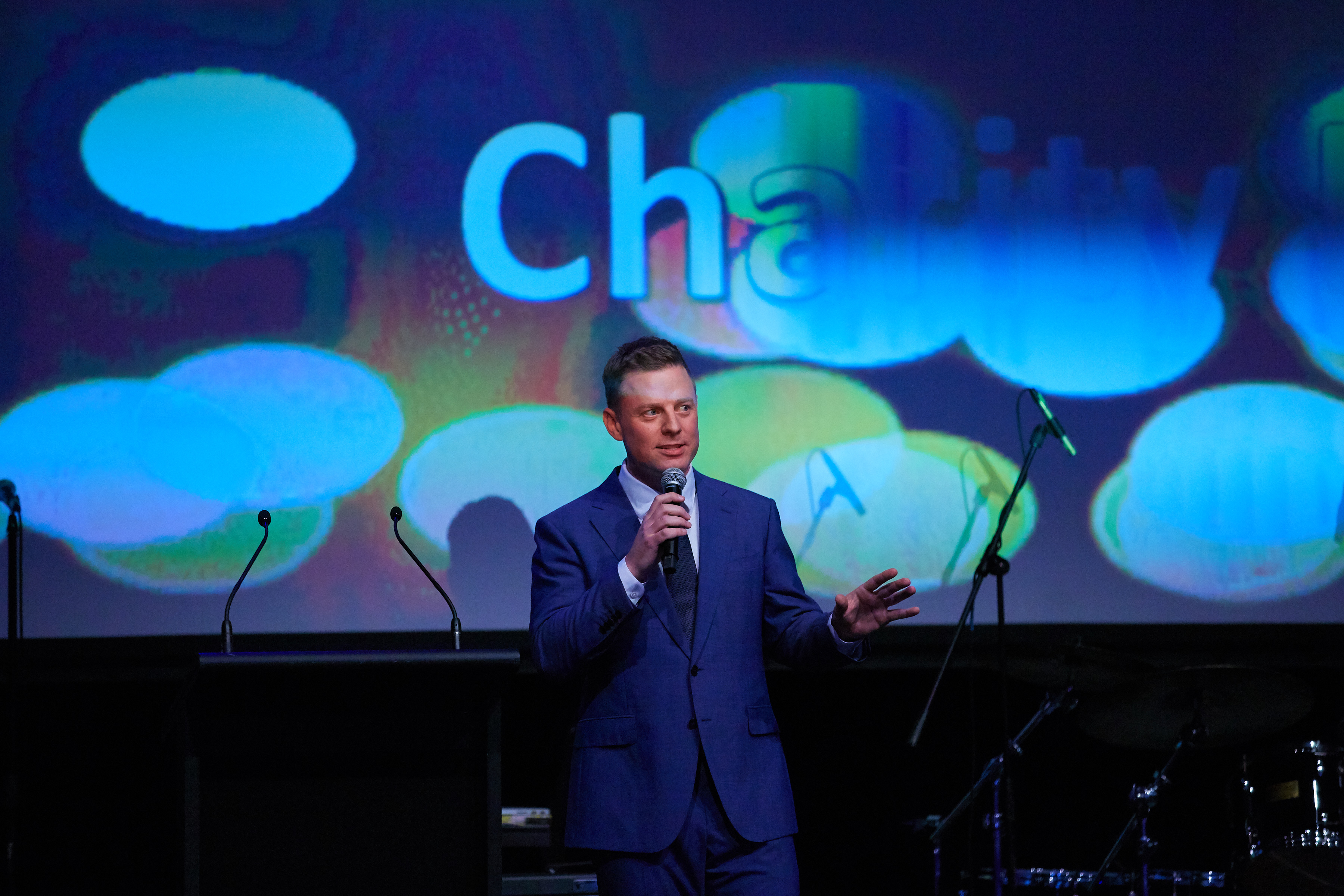 Charismatic MC, Ben Fordham was on hand to help drive the impressive fundraising result which was attended by members of federal, state and local government, corporate partners like News Corp, The Star and Sony Music. 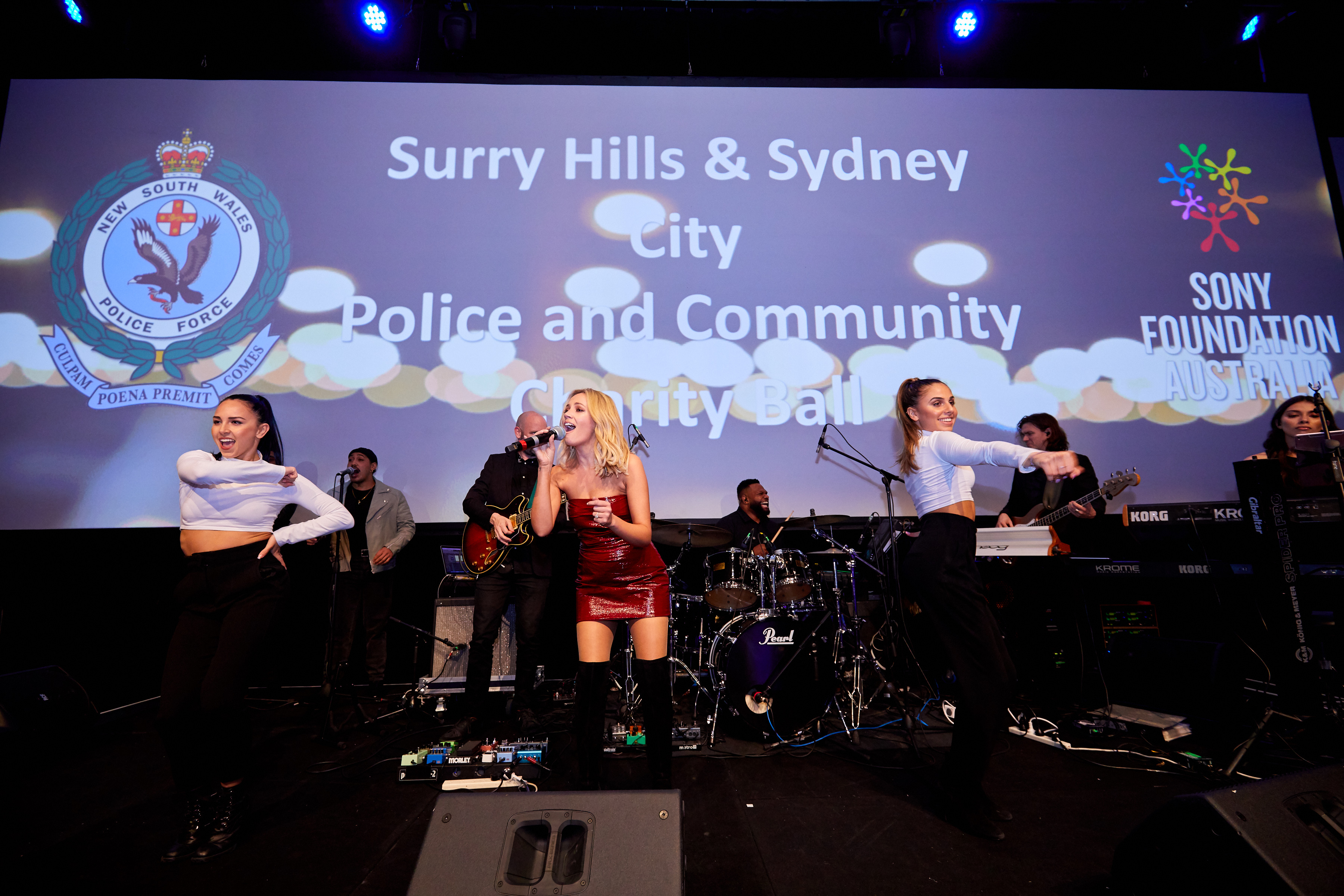 Sony Foundation Ambassador and Sony Music Artist, Samantha Jade, who has seen first-hand the impact of Sony Camps from multiple visits, performed a special set at the event to get the party started. 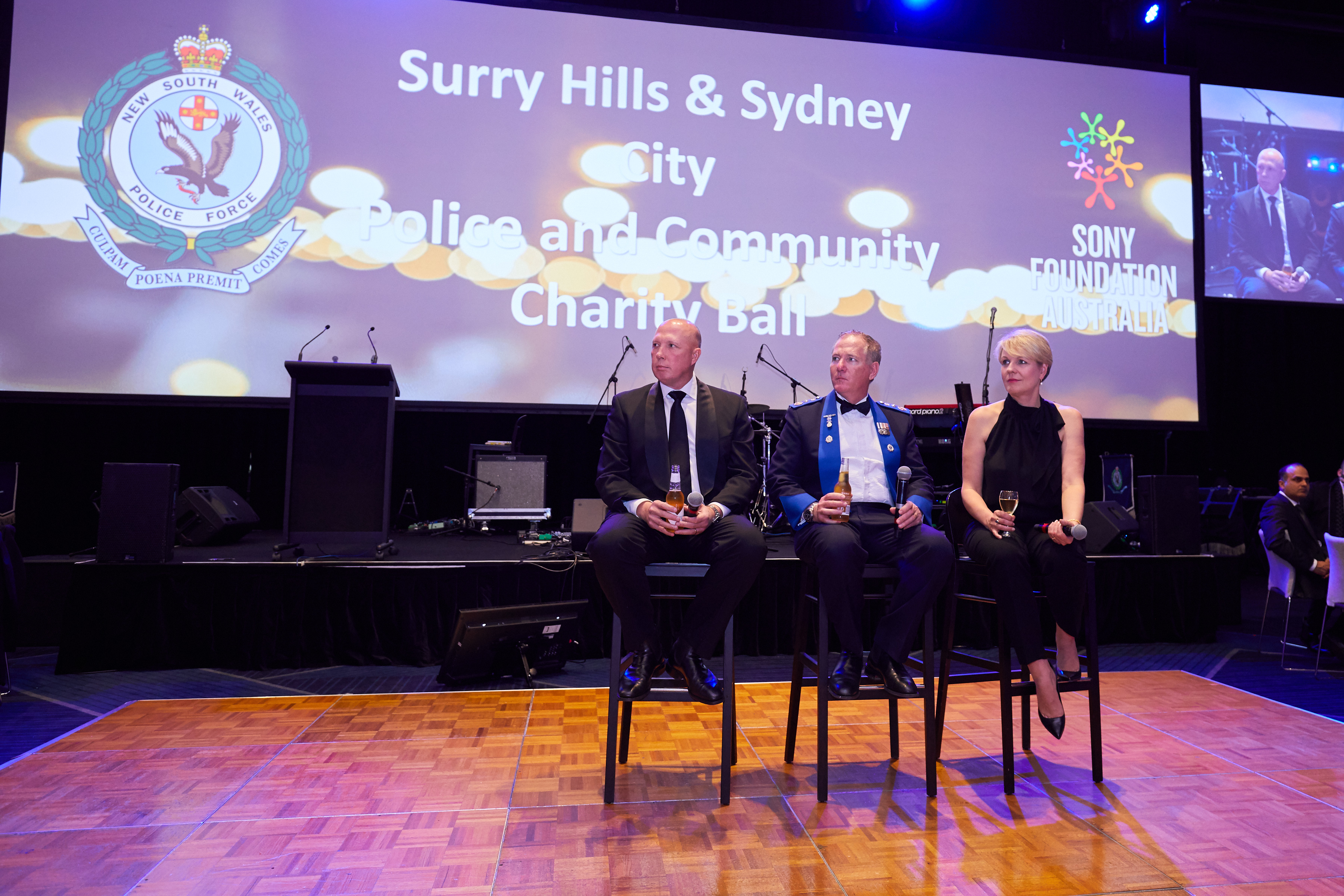 A huge thank you to NSW Police Commissioner, Mick Fuller and Superintendent Gavin Wood for enabling their community to support the Sony Camps as well as Sargent Julia Patton for her tireless work to deliver such a wonderful event. 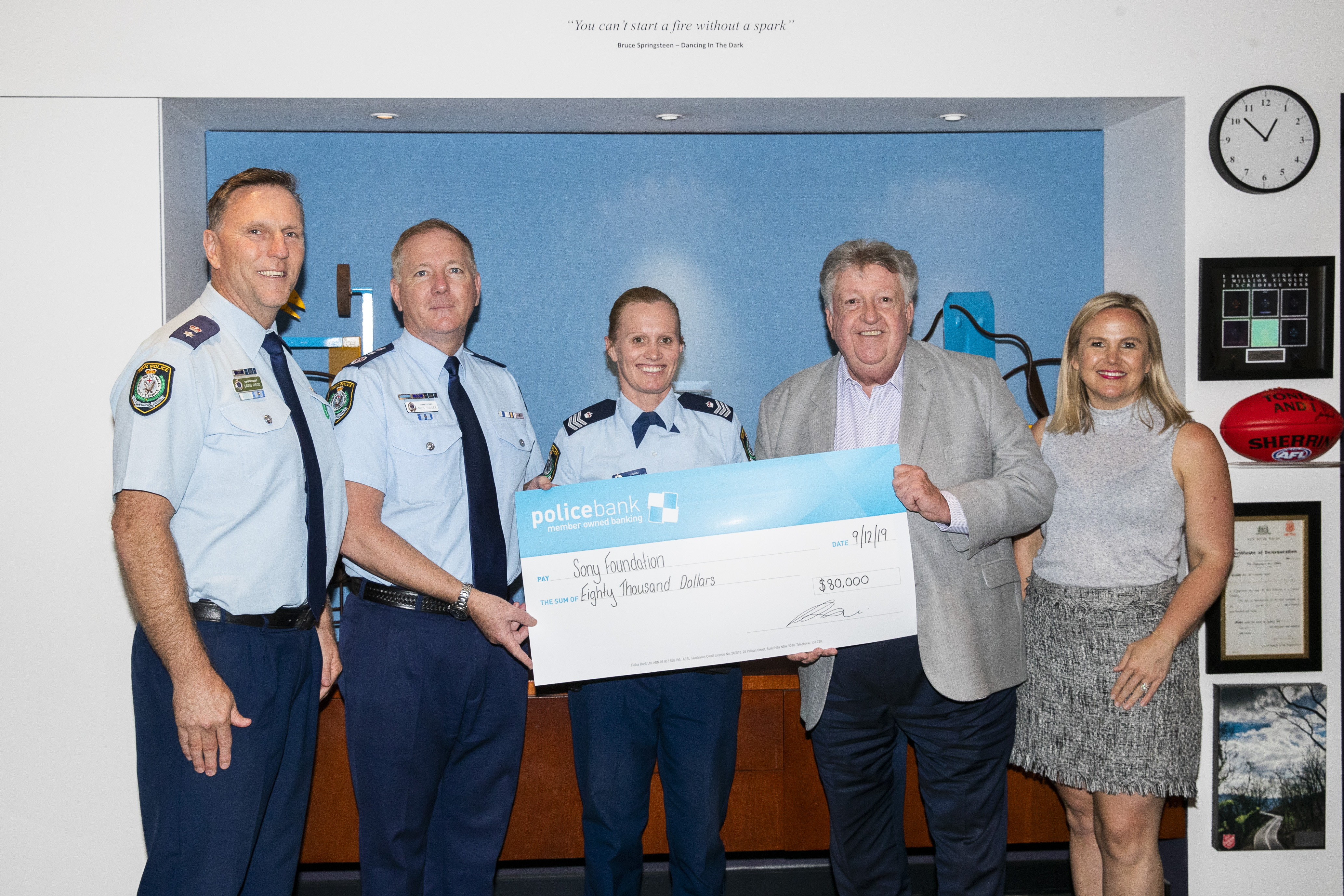