Catching up with Aliona - One Year On

On the one year anniversary of Brissy4Ward, You Can Champ Aliona from Brisbane, QLD shares some good news, and how her journey has inspired her to support others.

'The miracle I had been praying and waiting on happened when I least expected it. My family and I are overfilled with joy'

In this open letter, Aliona wanted to express her thanks to all of the supporters of Sony Foundation and the You Can Community who helped her get through. 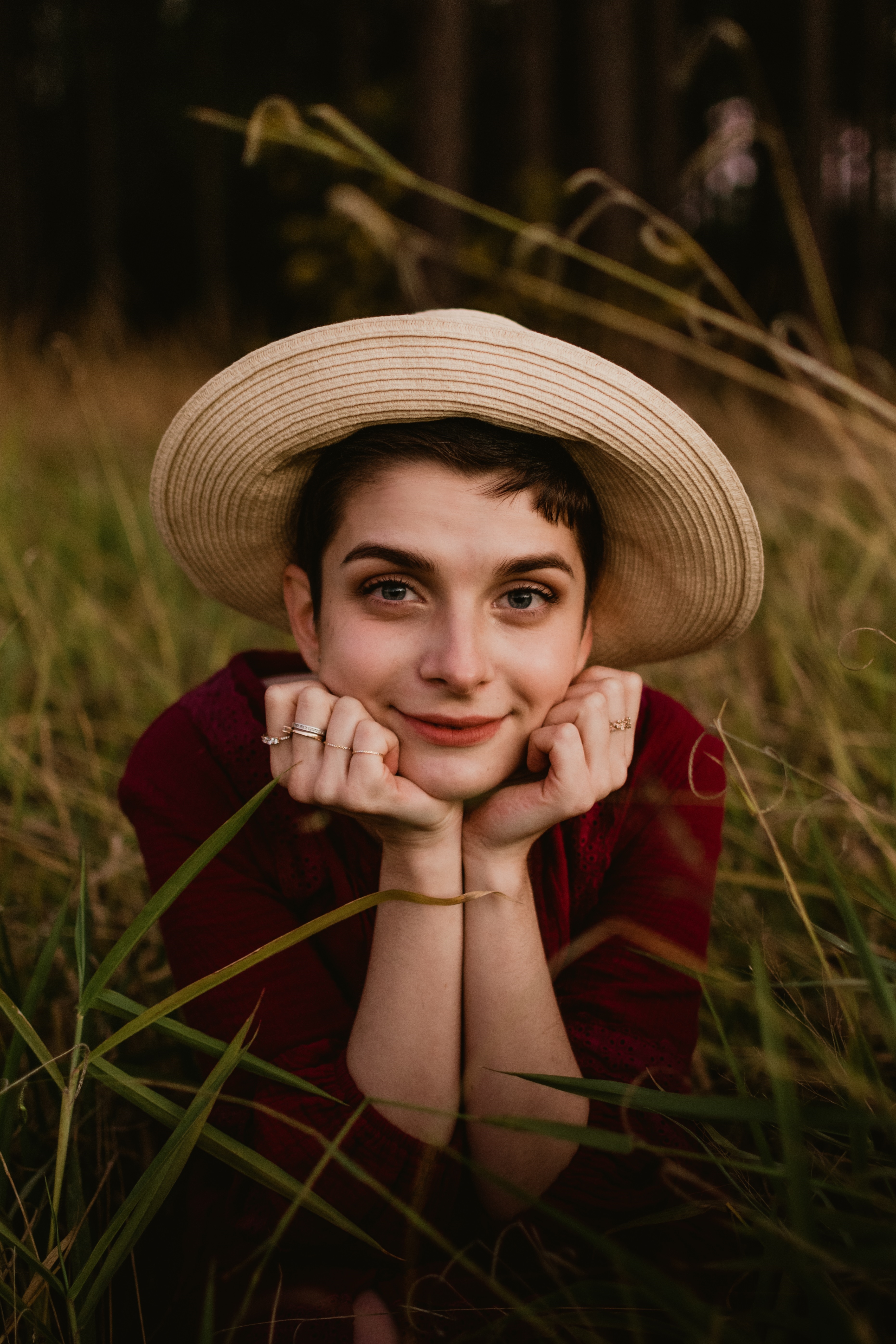 I just want to start off with a big THANK YOU for all the love and support I have received; it has truly been a source of encouragement and help during this past year.

So, a year on since the AMAZING Brissy4Ward, raising money for the incredible You Can Centre at the Royal Brisbane and Women’s Hospital, which I have had the privilege of using since it's opening in November 2019. Through You Can I have been absolutely thrilled to meet new people who I can share experiences, encouragements and heartbreaks with. It has made a world of difference in my life. 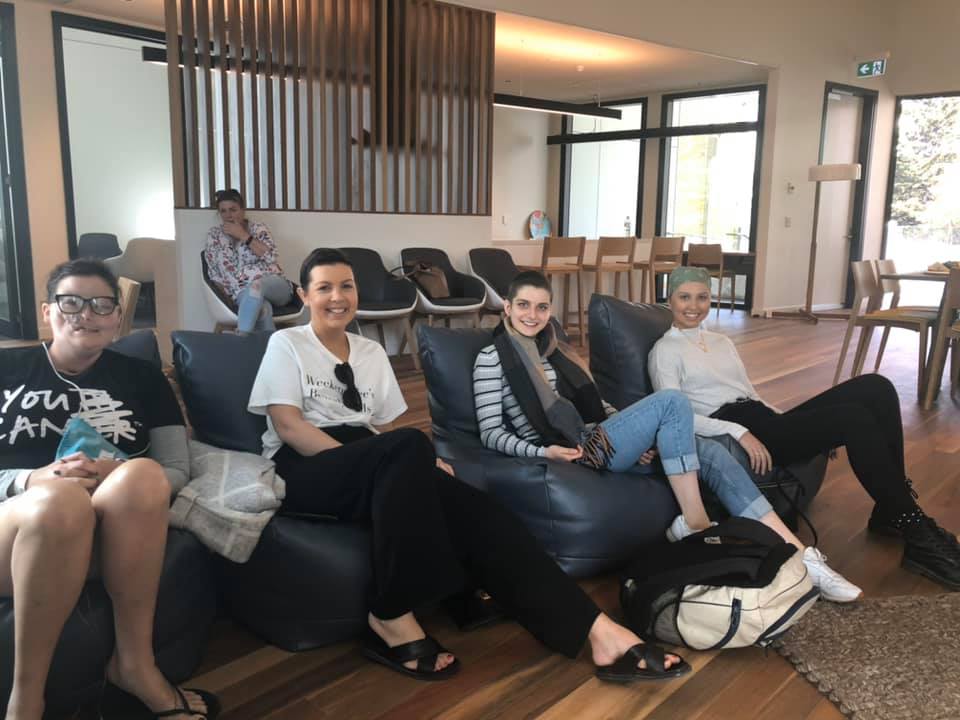 Praise God I am still here, despite the many times when that was put under question. Last year in August I went into hospital for my whole-body radiation and stem-cell transplant, for all the people out there who have had a transplant, my heart goes out to you, for it is definitely not an easy thing to do. Unfortunately, afterwards the results showed that although some of the lymphoma was gone, a new tumour had sprouted and from December till January, I went through a month of daily radiation. In March this year, we got the dreadful news that there were three new spots in my body and it seemed that the very curable cancer was fighting against all cure. My doctors said, “Aliona we can’t do another transplant at the moment, for the risk of you not making it out, outweighs the chance of remission and your body needs time to recover”.  For the time being, we settled on immunotherapy, the same one I had last year. The treatment plan was immunotherapy for the next two years and then another transplant after, this time with a donor. 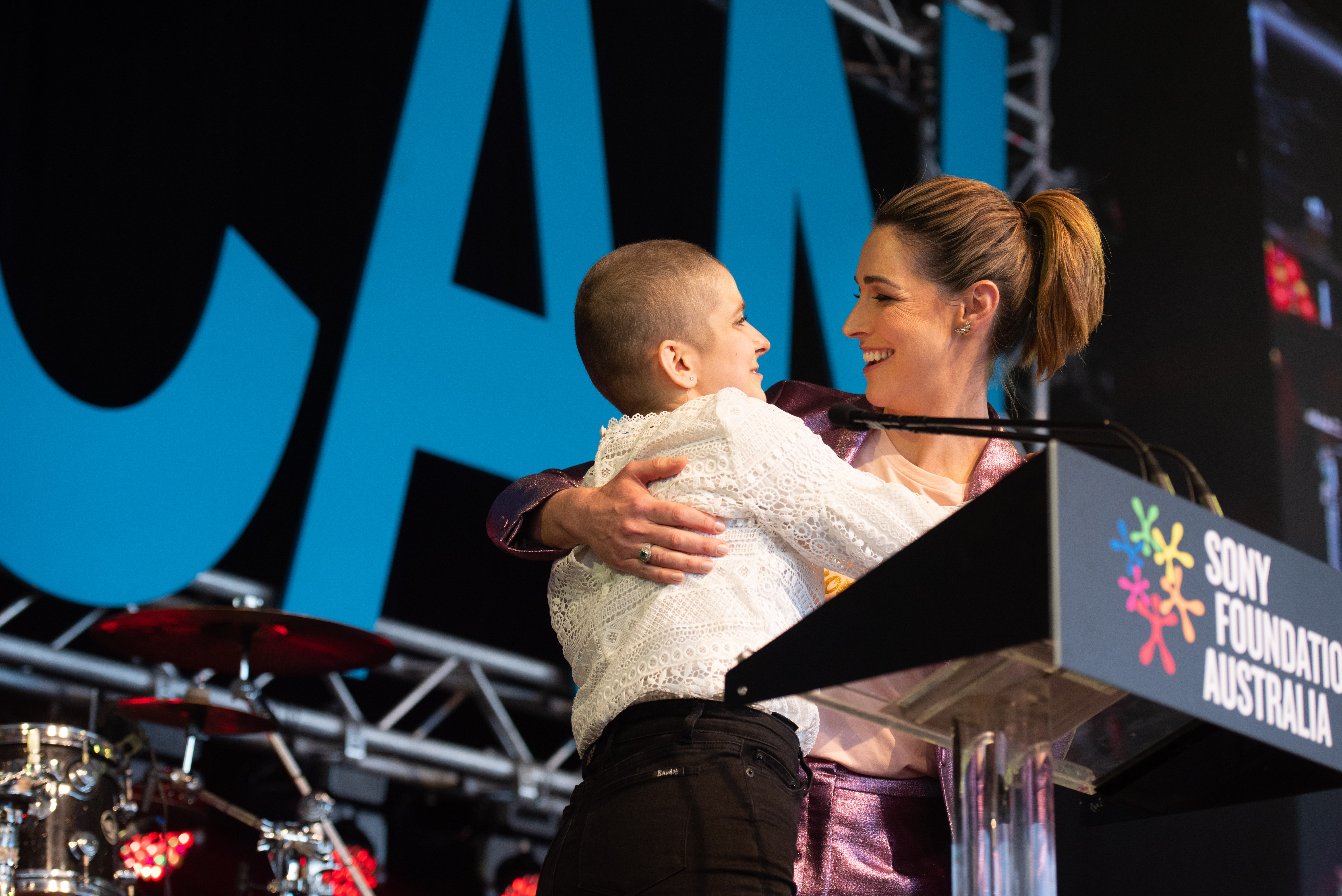 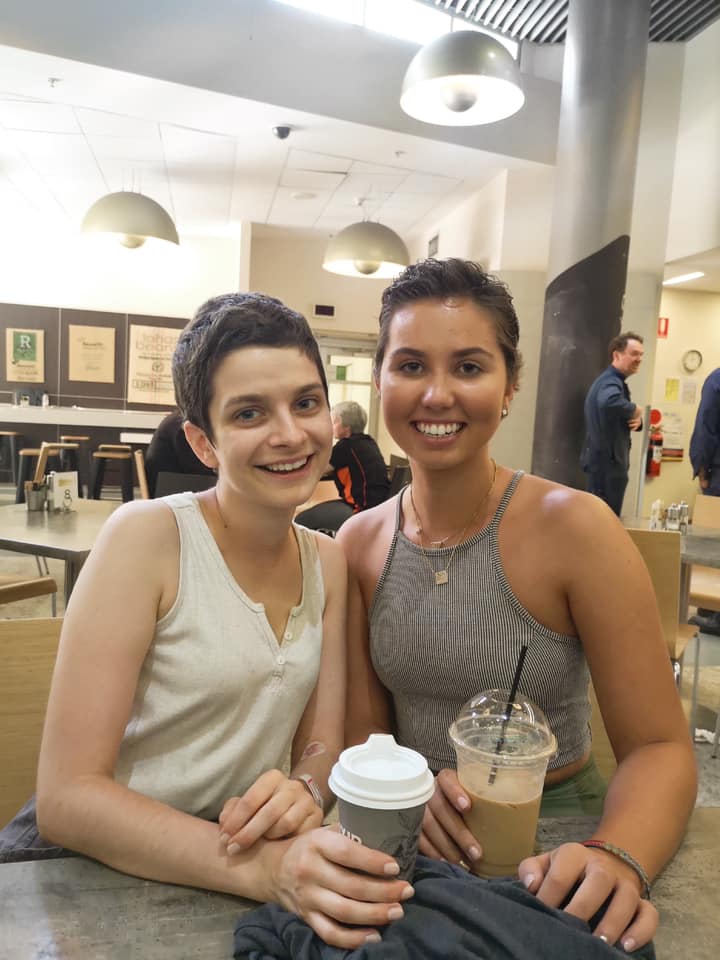 This news was devastating, and the mentality that just a little more treatment and I’ll be okay wasn’t going to get me through this time. So, I sat down and had a good think and prayer about how it is I want to spend the next few years, even if they were the only ones I had left. I realised I no longer wanted to study architecture or construction management, but rather pursue social work to work with youth cancer patients, hopefully at the Royal hospital. I am SO excited to pursue a career, enhanced by the things I have been through and to support others in their battles, because I have been so graciously supported. I decided I wanted to paint even more, to rest more and to soak up the joy of each day.

When the follow-up scan came in June, I was shocked and initially filled with disbelief when my doctor told me that I am in remission and there is no trace of cancer in my body. The miracle I had been praying and waiting on happened when I least expected it. My family and I are overfilled with joy.

Currently, I am still in treatment and will be for the next five months, I am also finishing my Diploma of Arts Therapy as well as studying two units at university online to hopefully bridge over to a Master of Social Work next year. I still learning the guitar and painting, all the time and trying to work towards maybe having a little exhibition. I am absolutely filled with excitement for the future, not just because I am in remission, but also because I am learning to be content. Learning to be content with what I have, with all the results that I face and the body that I have, with all of its little quirks post-over two years of ongoing treatment.

I hope you all have a lovely day, take care and be safe.