A night of Stars

A Night of Stars

Sony Foundation hosted its annual Corporate Partner Cocktail Party to showcase the incredible impact and inspiring stories of resiliance from young people touched by the Foundation's programs, and to thank the dedicated network of supporters.

Sony Music artist and Sony Foundation Ambassador Conrad Sewell dedicated his hauntingly emotive song, “Light in the Dark” at the Corporate Partner Cocktail Event to all the young people touched by Sony Foundation’s programs. This was a touching reminder of the positive impact that is possible in the lives of young Australians in need when the dedicated network of Corporate partners, donors, government and volunteers come together with Sony Foundation.

The sentiment of collaboration and how together, we can achieve so much more, was demonstrated throughout the night for the 300 guests from Sony Foundation’s loyal network of supporters. A highlight, being the celebration of the monumental milestone that Sony Foundation had officially raised over $40 million since 1998. An achievement all could be proud of.

Hosted by Nine’s Sylvia Jeffreys, the event showcased inspiring stories of resilience from young people, and the Foundation’s impact in the community, despite all the challenges of Covid during the last few years.

One such challenge was credited by NSW Minister for Health, Hon. Brad Hazzard who spoke of the importance of the opening of the new Sydney You Can Centre which was built during the pandemic. Opened at Chris O’Brien Lifehouse earlier this year, Minister Hazzard acknowledged the remarkable difference it was already having on the cancer experience by young people. He congratulated Sony Foundation and the corporate partner network for its continued philanthropy and ability to bridge gaps that cannot be done by government alone. 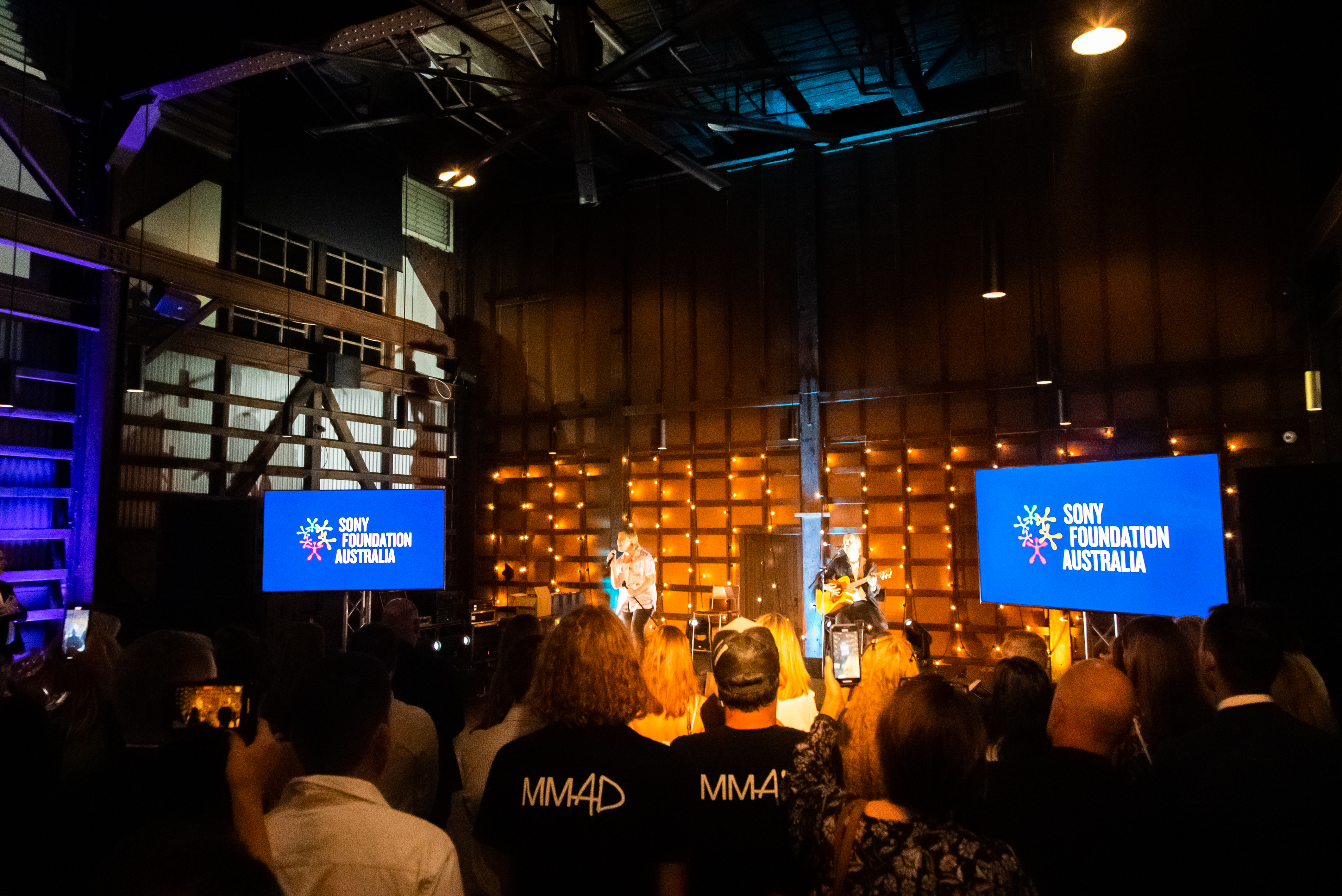 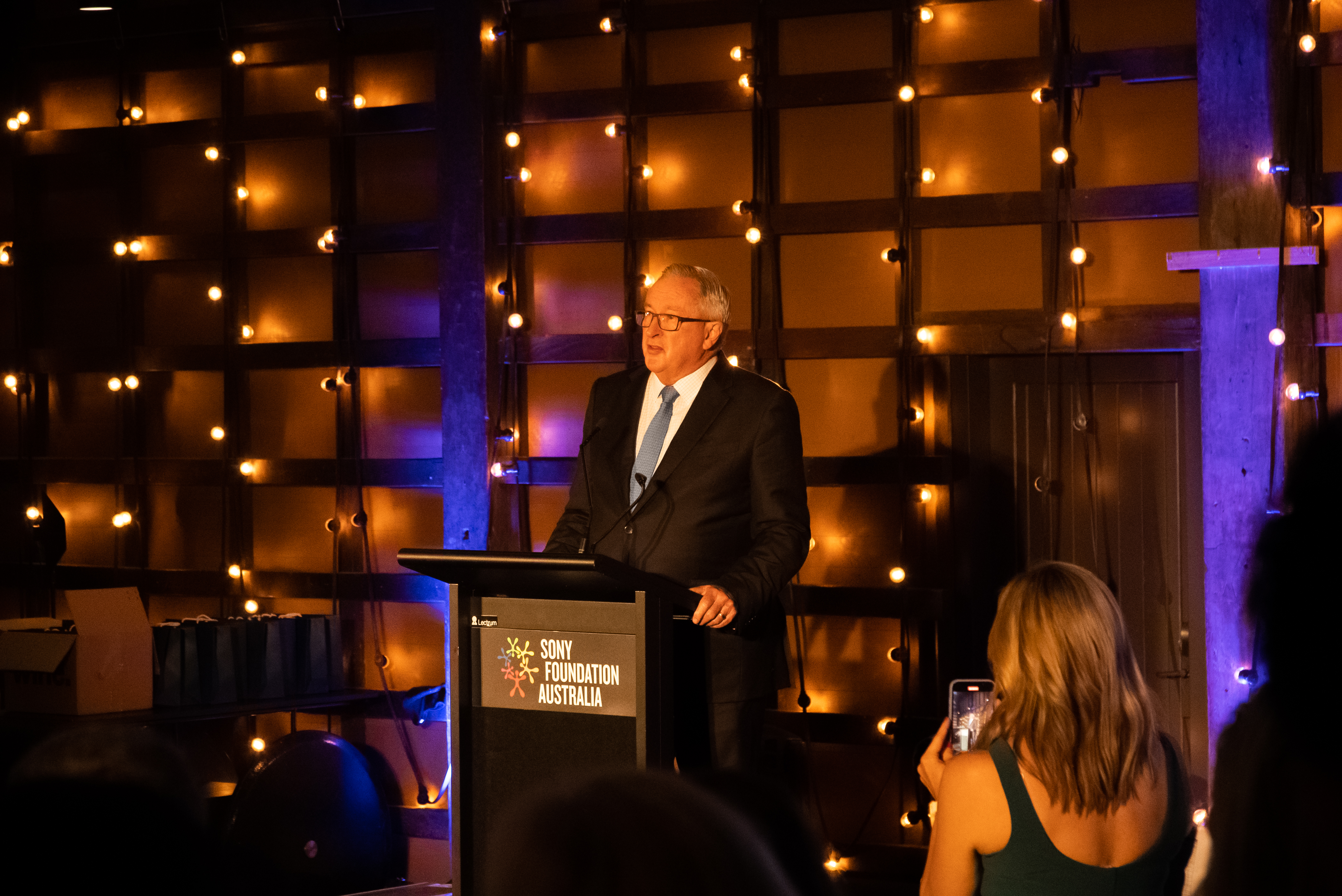 Toni, the mother of Emily aged 10 and Charlotte aged 8 who both have Down Syndrome, shared a powerful speech on what it meant to her family, and her daughters to experience Sony Camp for the first time recently in September. Hailing from Chinchilla, Queensland where disability support services are sparse, attending Sony Camp was extra special for Emily and Charlotte.

Toni said she had immense gratitude for the student carers who gave the most precious gift of all, their time. “Having teenagers as carers at Sony Camp is brilliant, they’re not Mum, a teacher nor a therapist figure, they are a friend. They are the society of tomorrow who will ensure that our people are accepted, their vocations validated in our community at large – in our one world.”

Emily and Charlotte prepared 300 ‘thank you’ cards for each of the guests and enjoyed dancing around the room in their dresses to hand them out personally. A small token, they said, of their thanks to everyone for letting them go to Sony Camp. 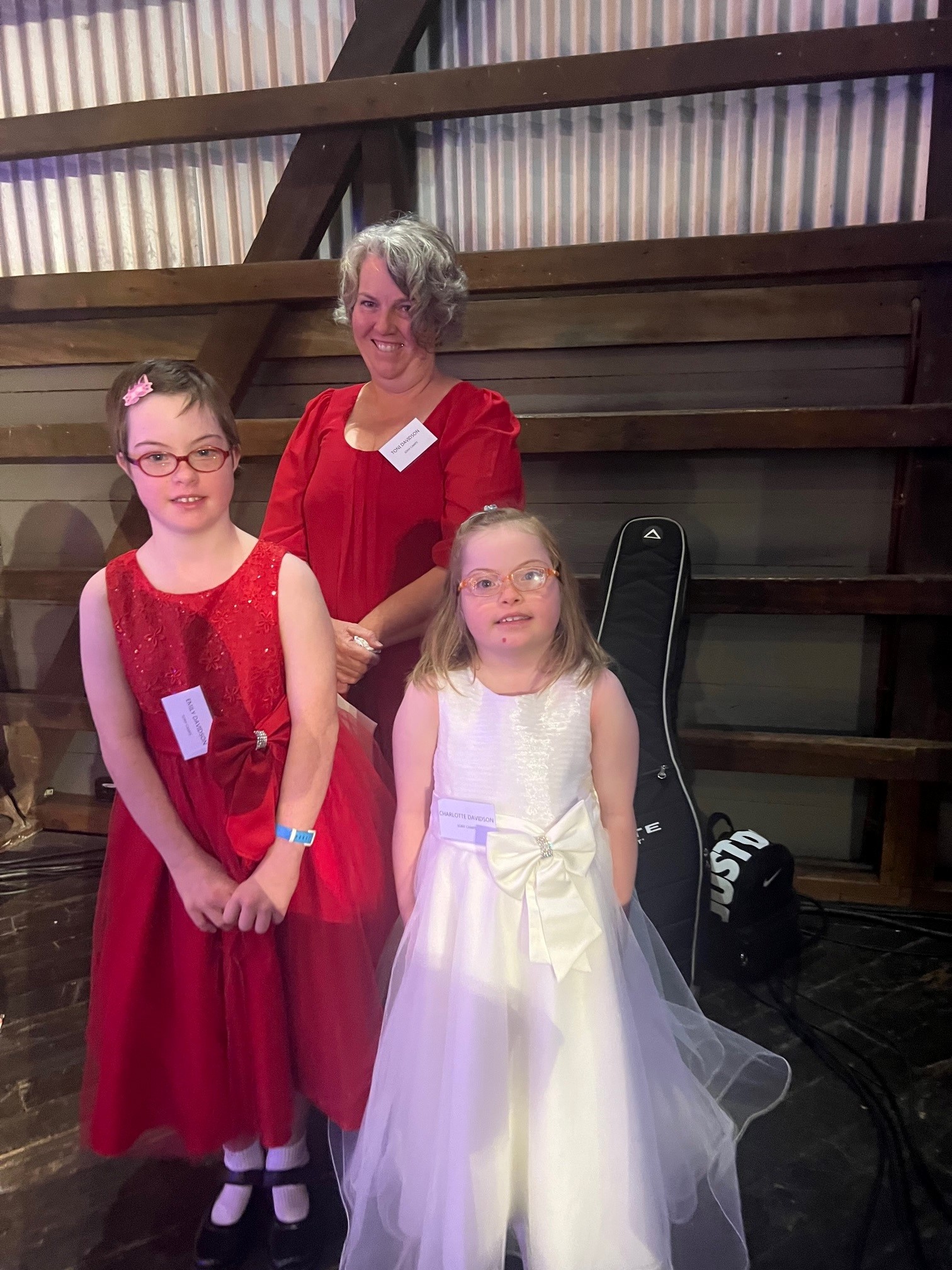 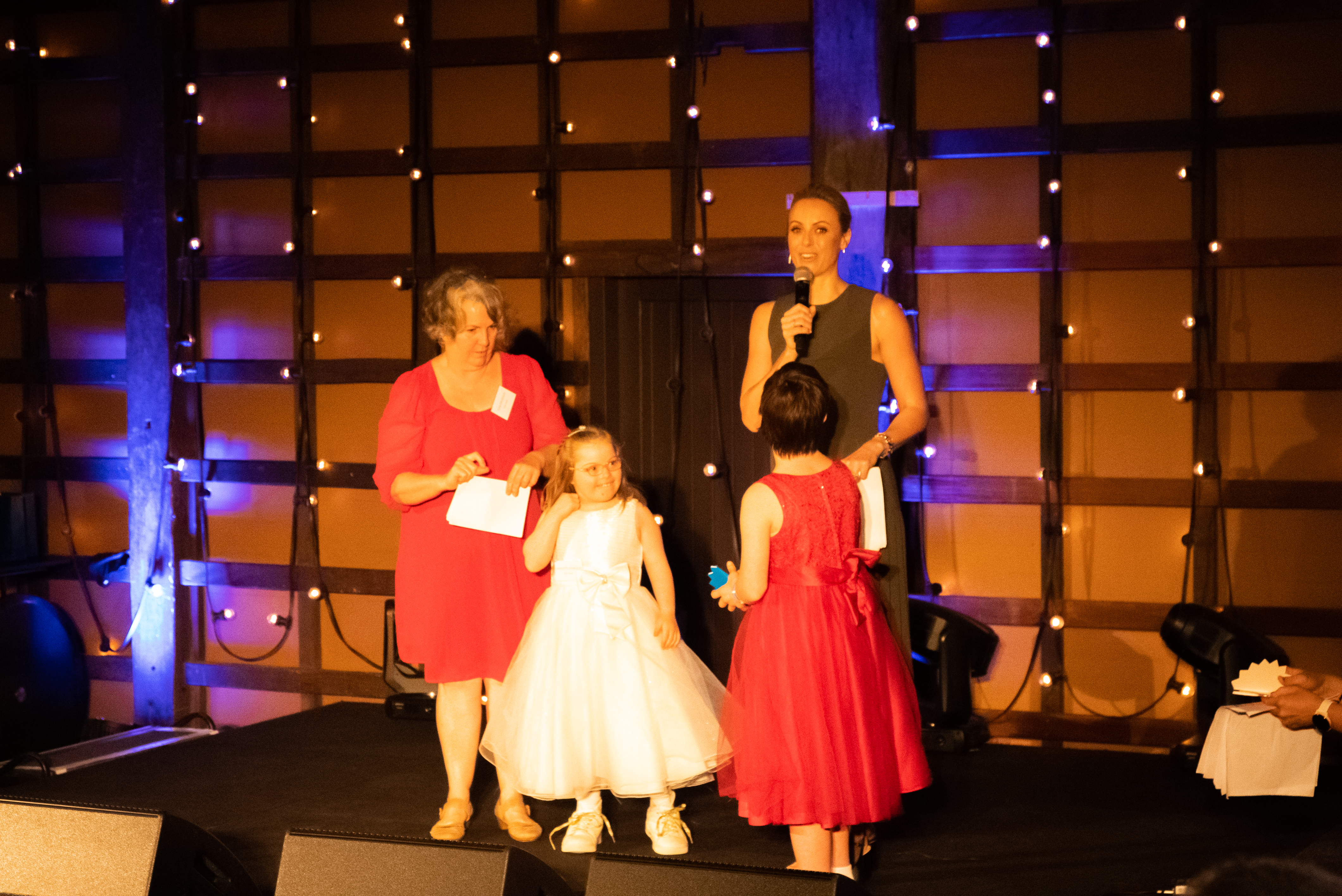 With many in the room passionate about the healing power of music, it was incredibly inspiring to hear young Jordan share how he turned his life around with the help of Musicians Making A Difference (MMAD). For 10 years, Sony Foundation has funded the Sony STAR program with MMAD, an intensive wellbeing and music program for at risk youth. As a graduate of the MMAD Star Program, Jordan was a living example of how music and song writing have the ability to empower young people to push through the hard times, heal from trauma, rehabilitate and have their voice heard.

To celebrate the major collaboration between Sony Music, TEG and Sony Foundation to produce the ‘Artists Unite for Fire Fight’ album, BackTrack Founder, Bernie Shakeshaft shared the real and lasting impact generated by the profits of that album in the towns of Tenterfield and Macksville.

Alongside him, 16-year-old Jake Little from Tenterfield spoke about how BackTrack saved him, gave him purpose and that one day, he hopes to be able to take care of other young people who need someone to believe in them. 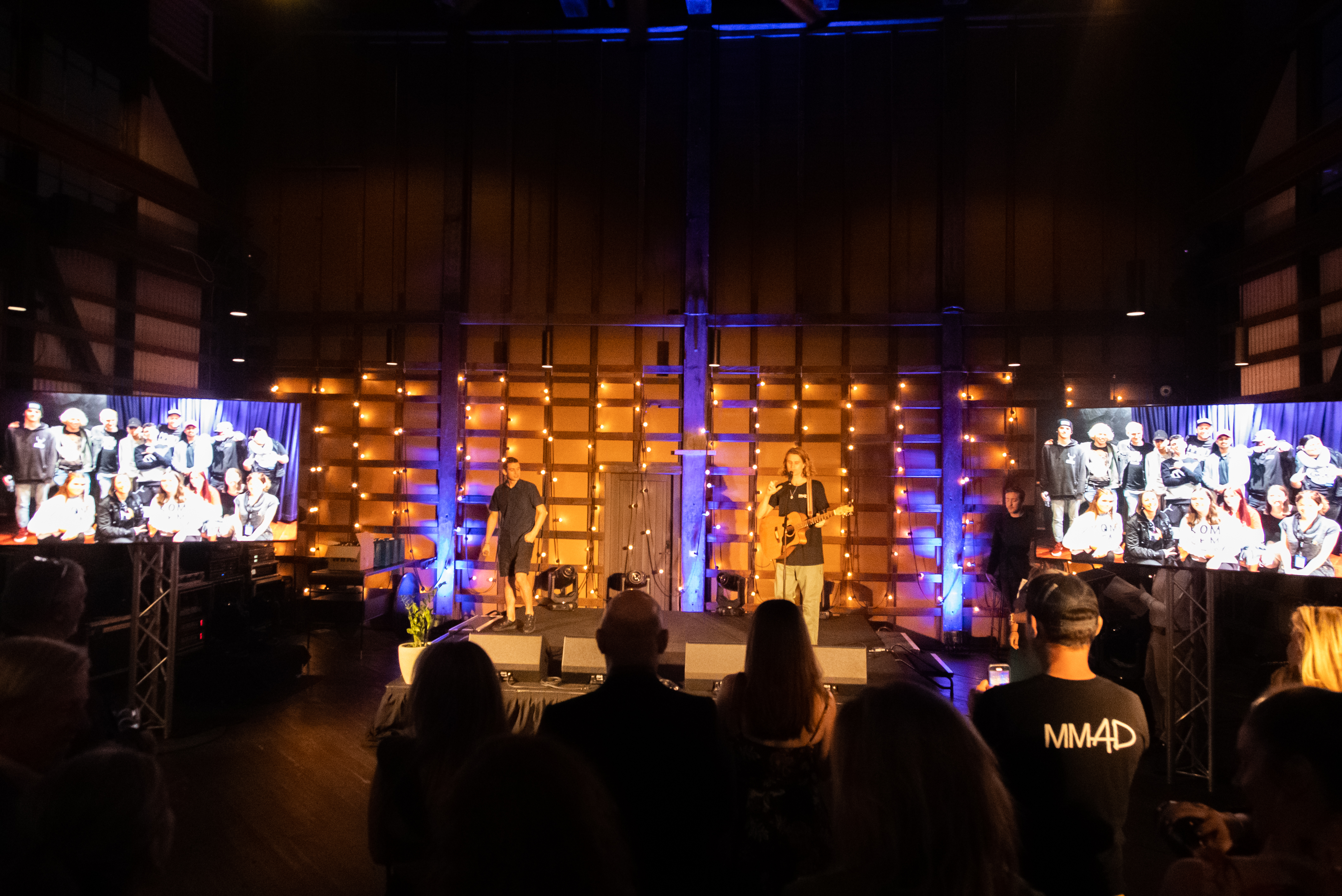 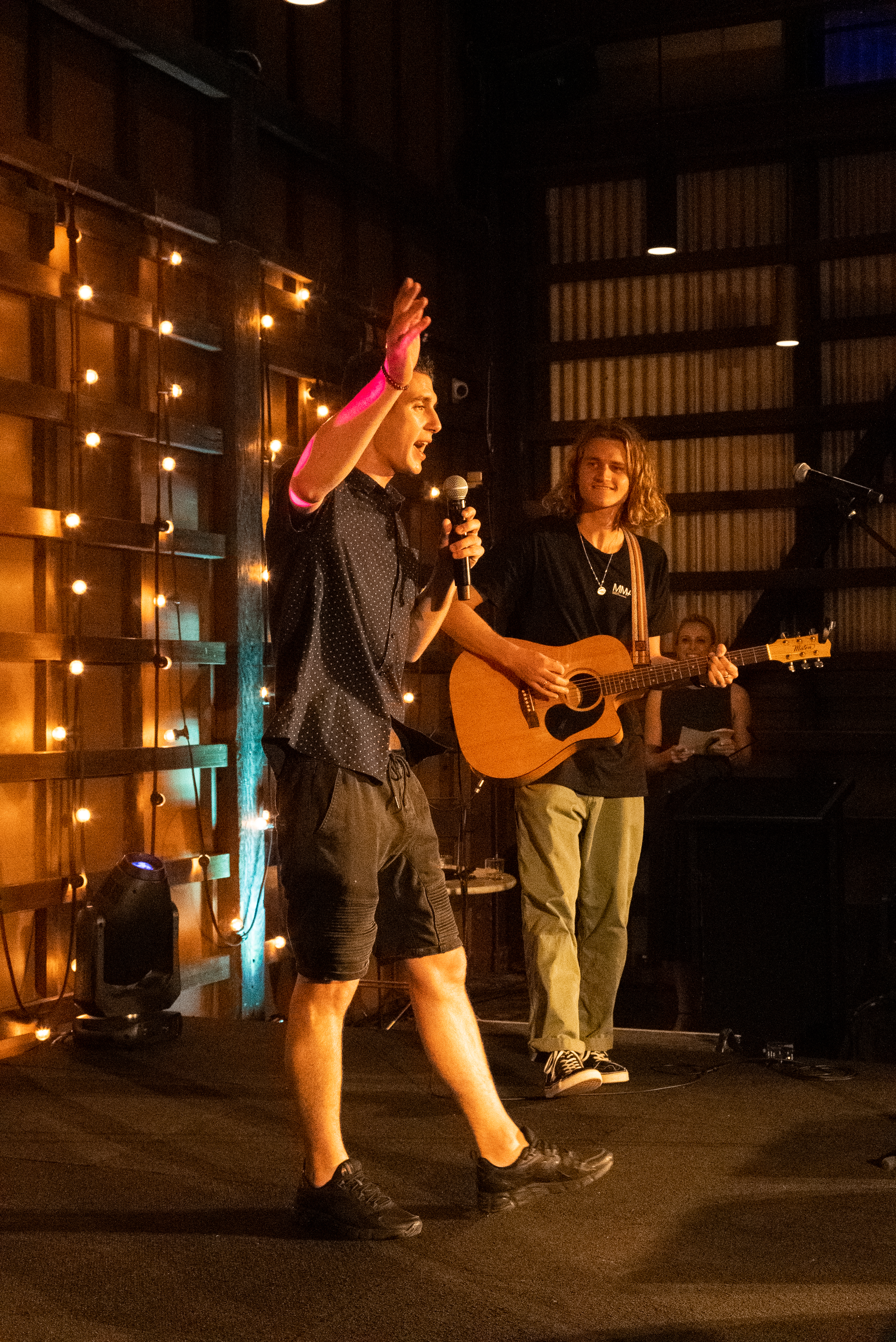 To close, guests were amazed to hear from Jessica Olson who six years prior at the age of 21, had spoken at Wharf4Ward of her terminal cancer diagnosis. Jessica shared not only how far she had personally come, but how proud she was to see five You Can Centres open and operational after many years of advocating and fundraising.

Jessica said, “The You Can Centres were a beautiful dream in the distance for 15-year-old Jess, so at 26 years old I look back and am elated it’s all come true thanks to the hard work of the foundation and of course its generous and loyal supporters.”

Sony Foundation would like to thank all those who attended, Sylvia Jeffreys for her empathy with all our speakers and to our events partners and sponsors who continue to give of their assets so that we can do more. Thanks to our event production company, Music Box, also to Ovolo Hotel, Fox Gordon Wine, Asahi beer, Mumm champagne and Malfy Gin. 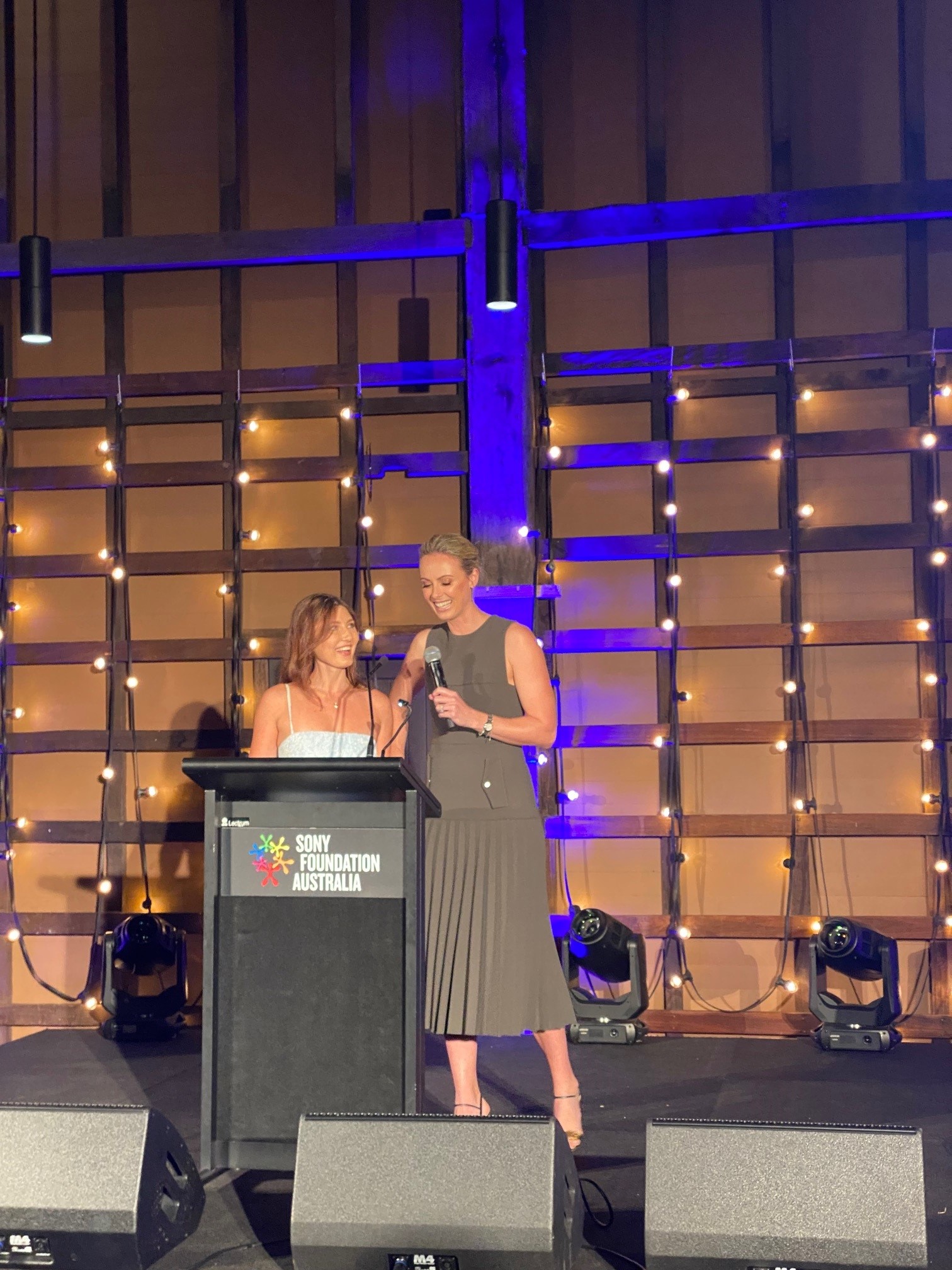 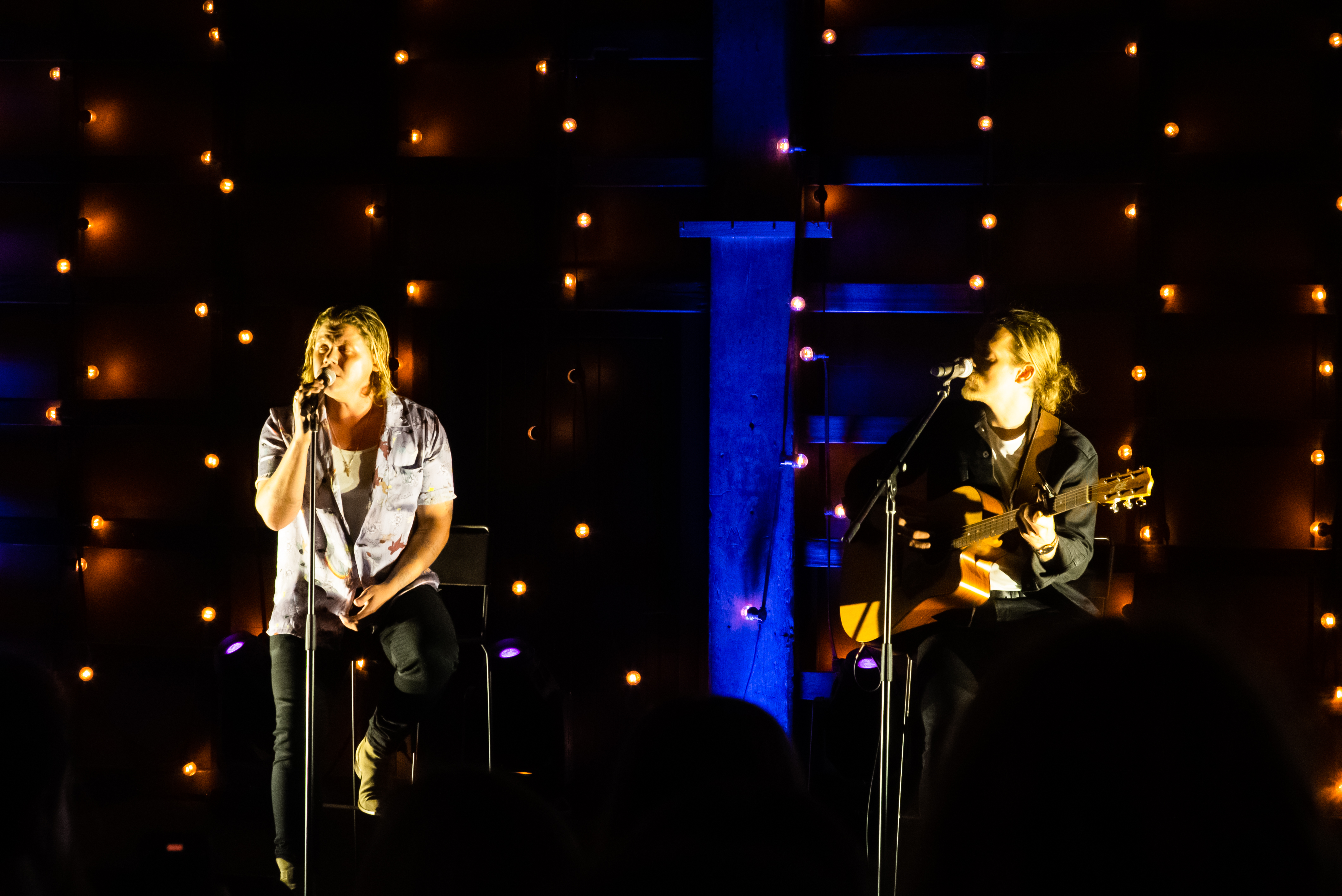 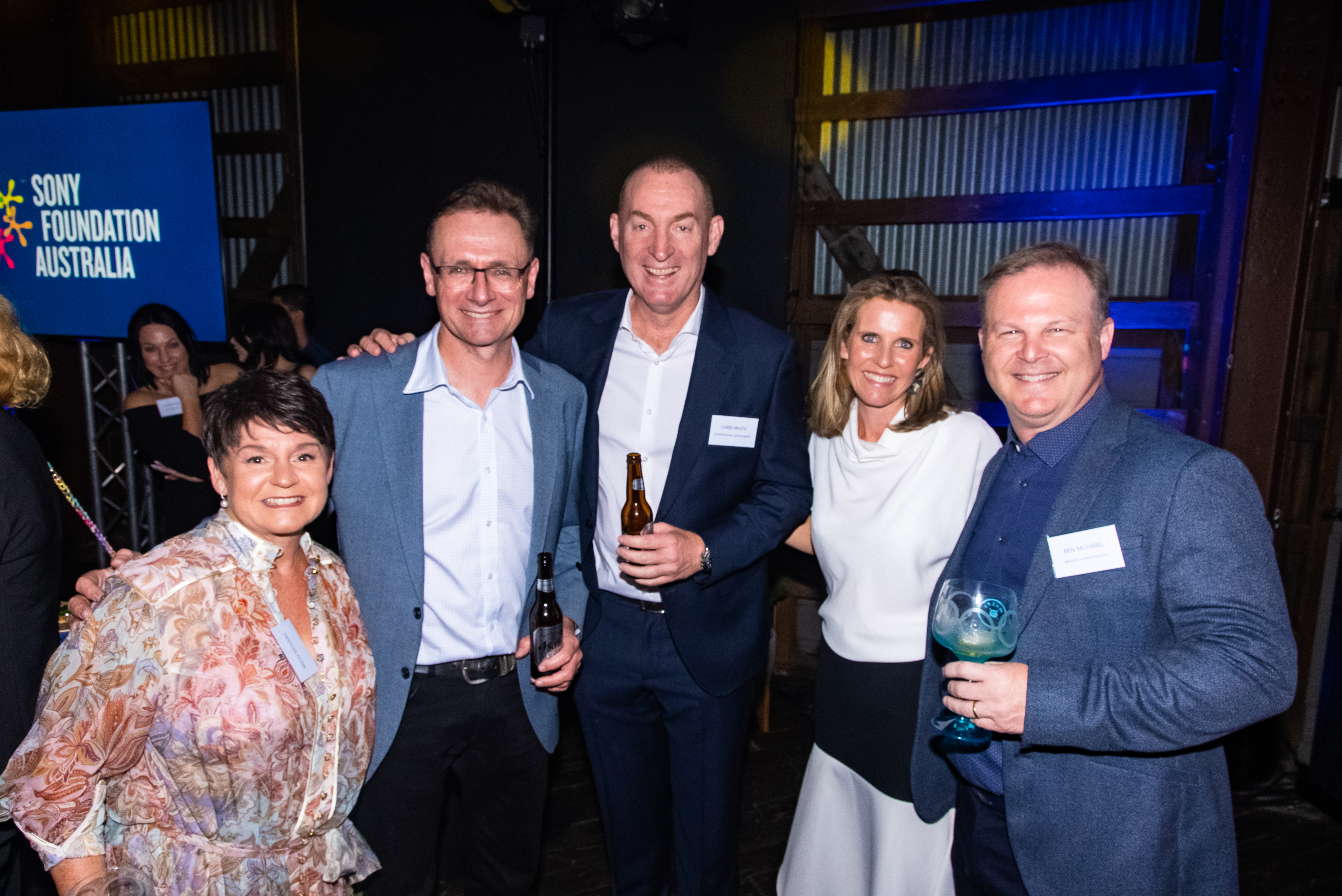 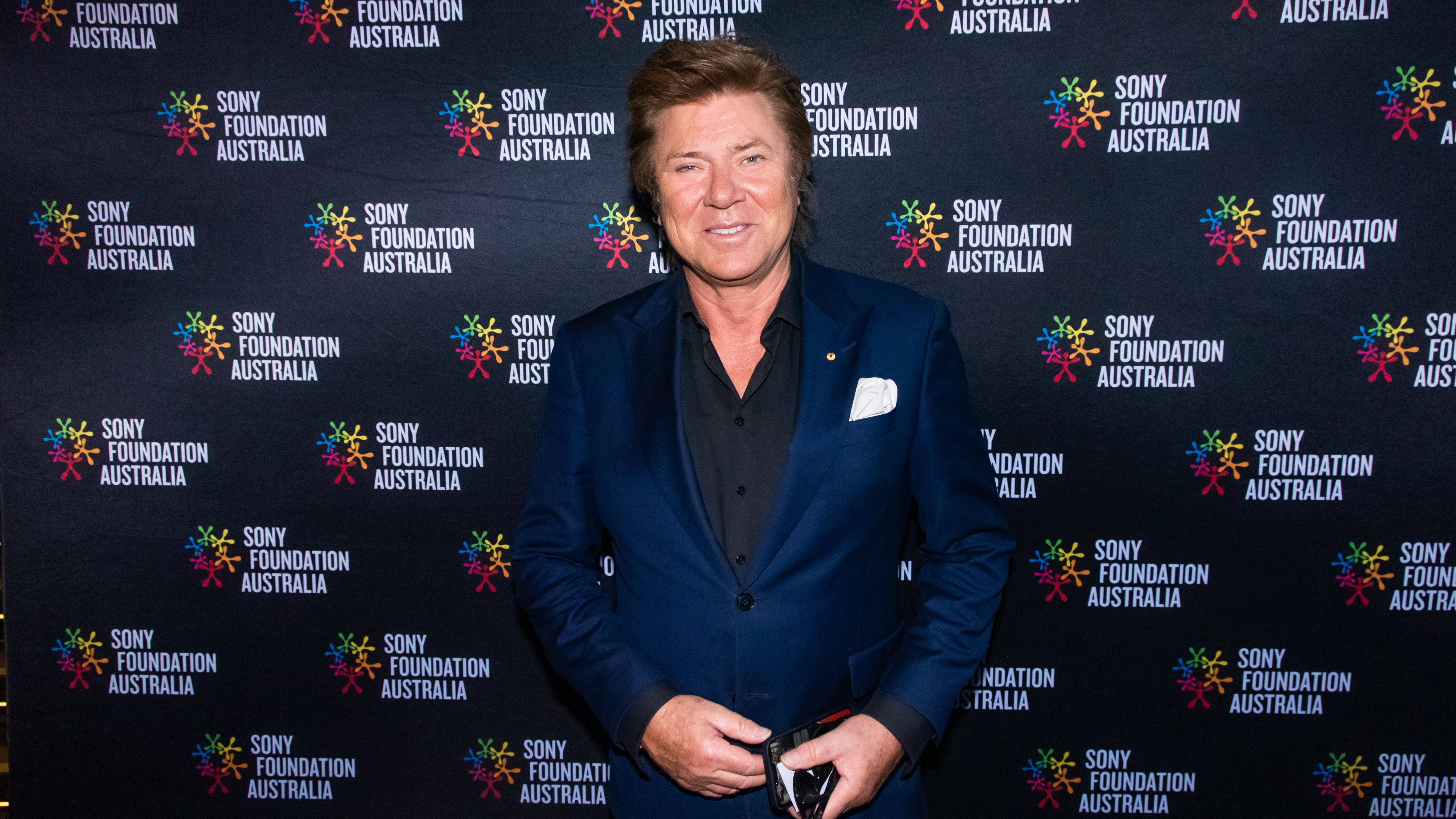 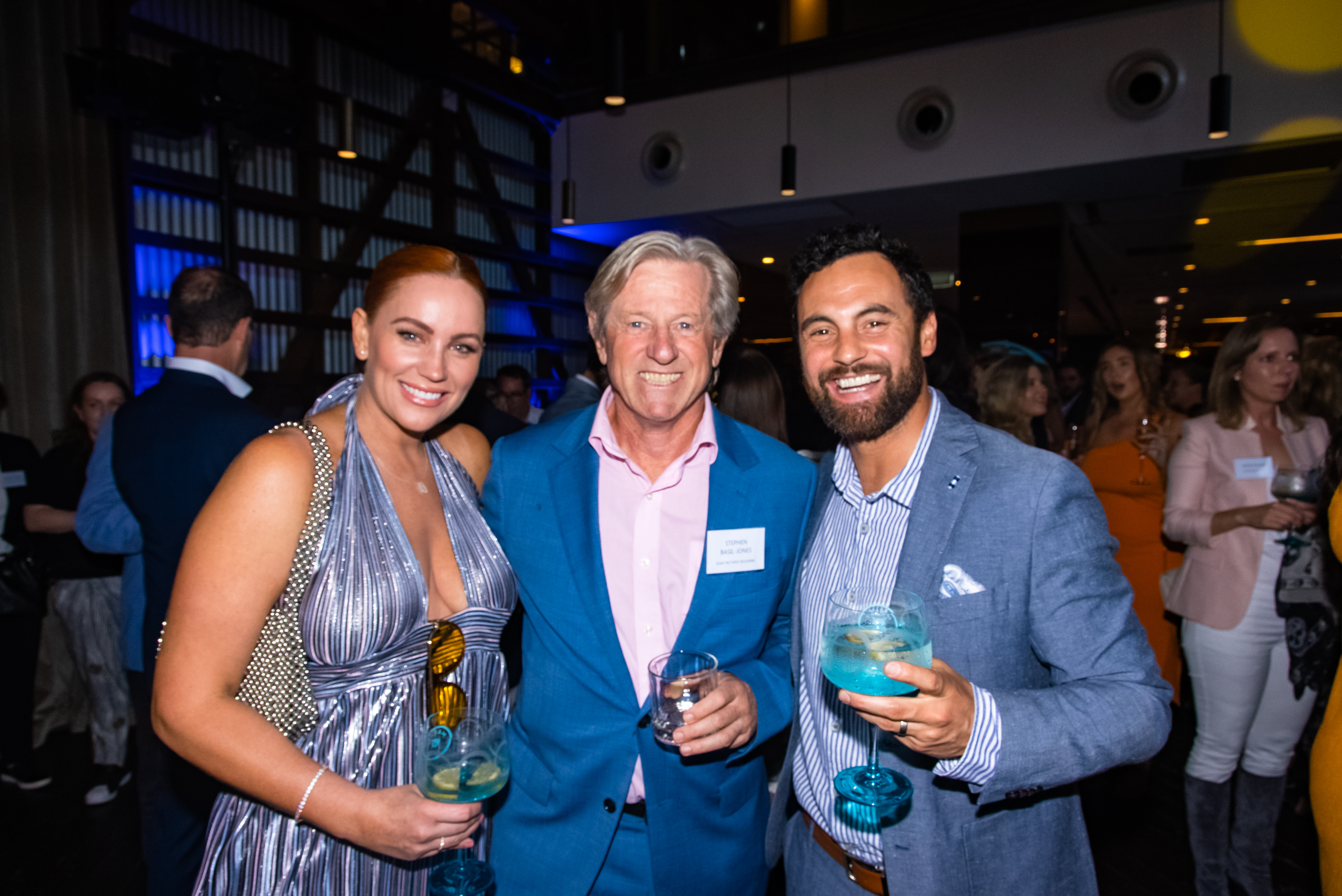 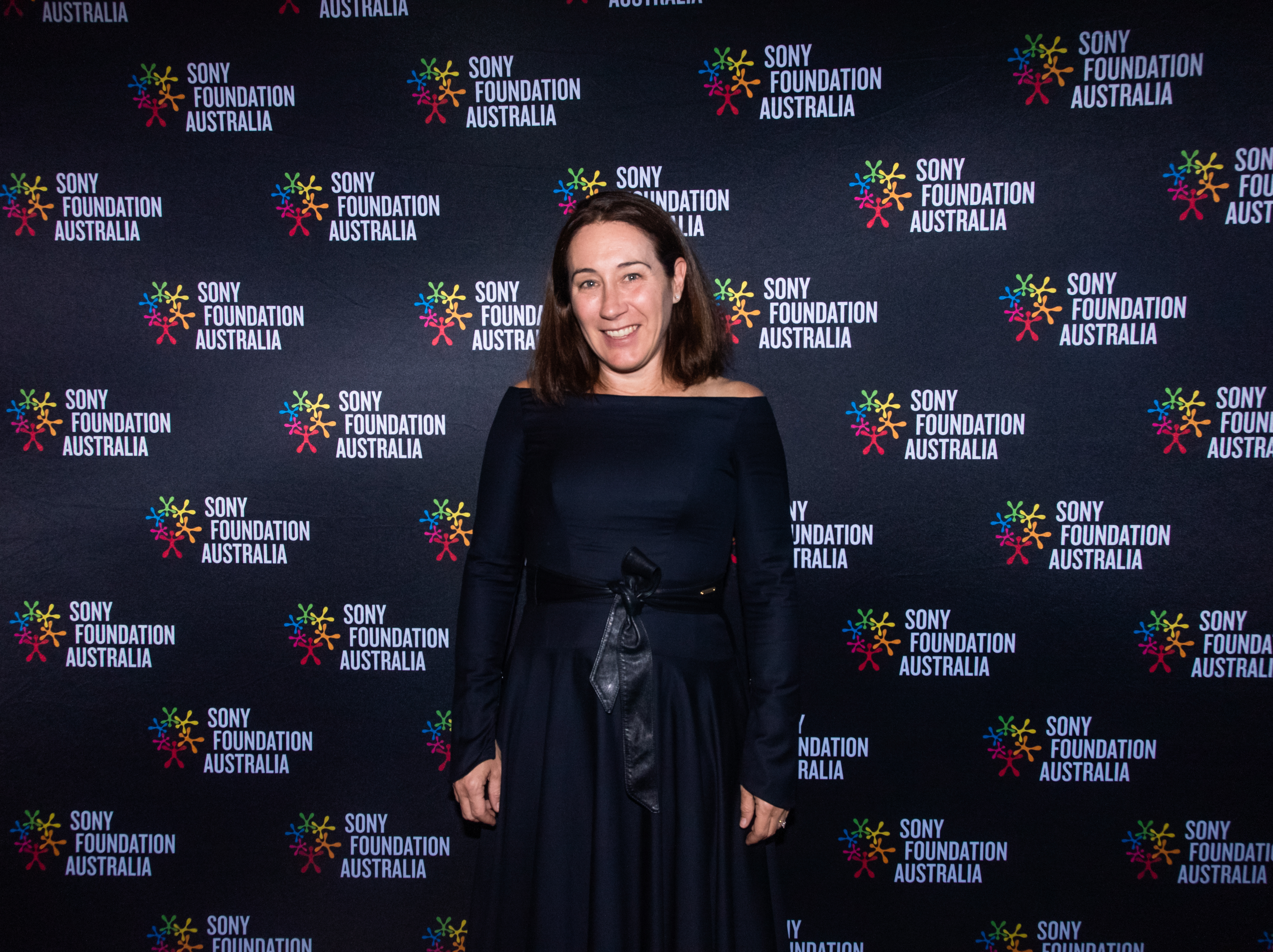 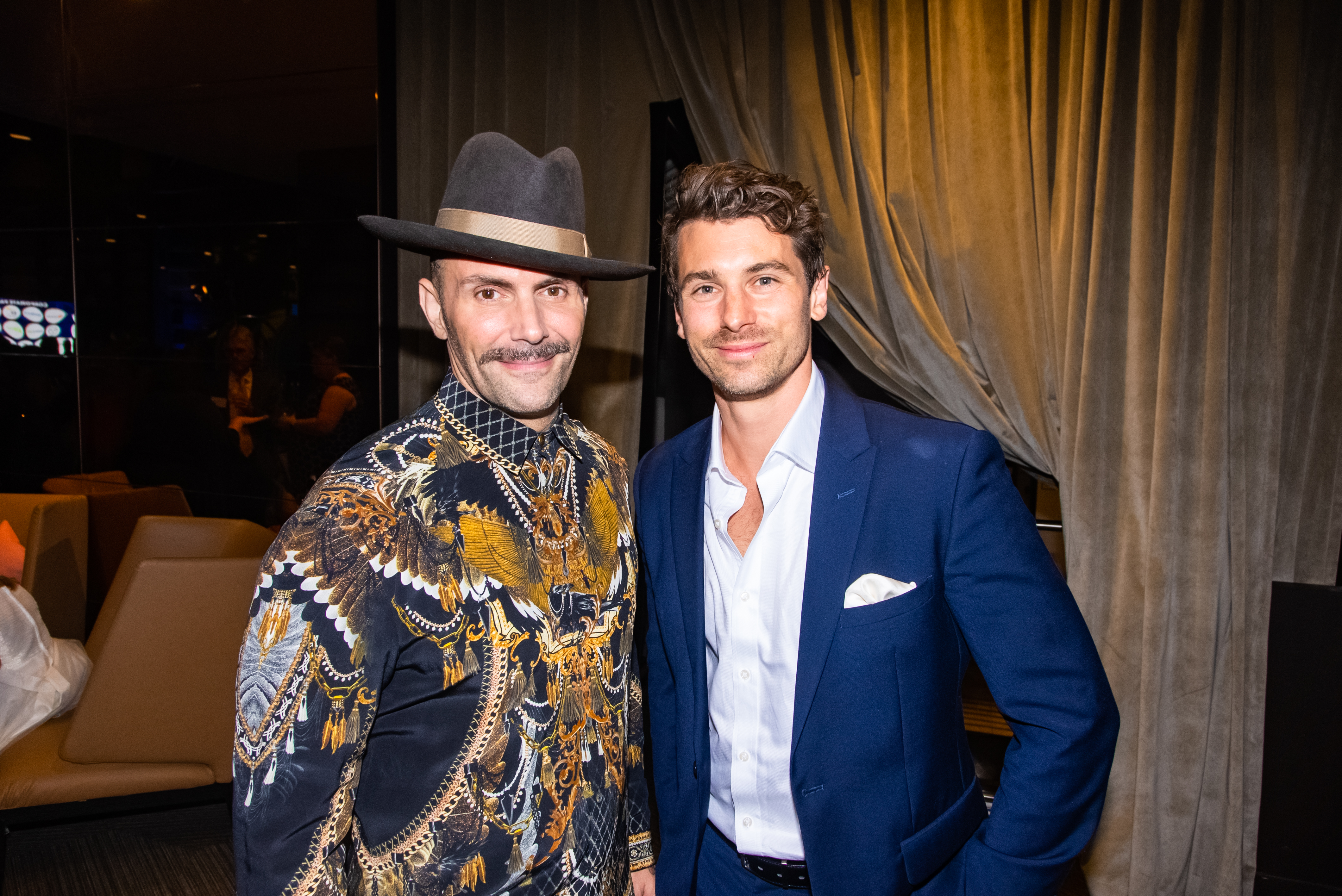 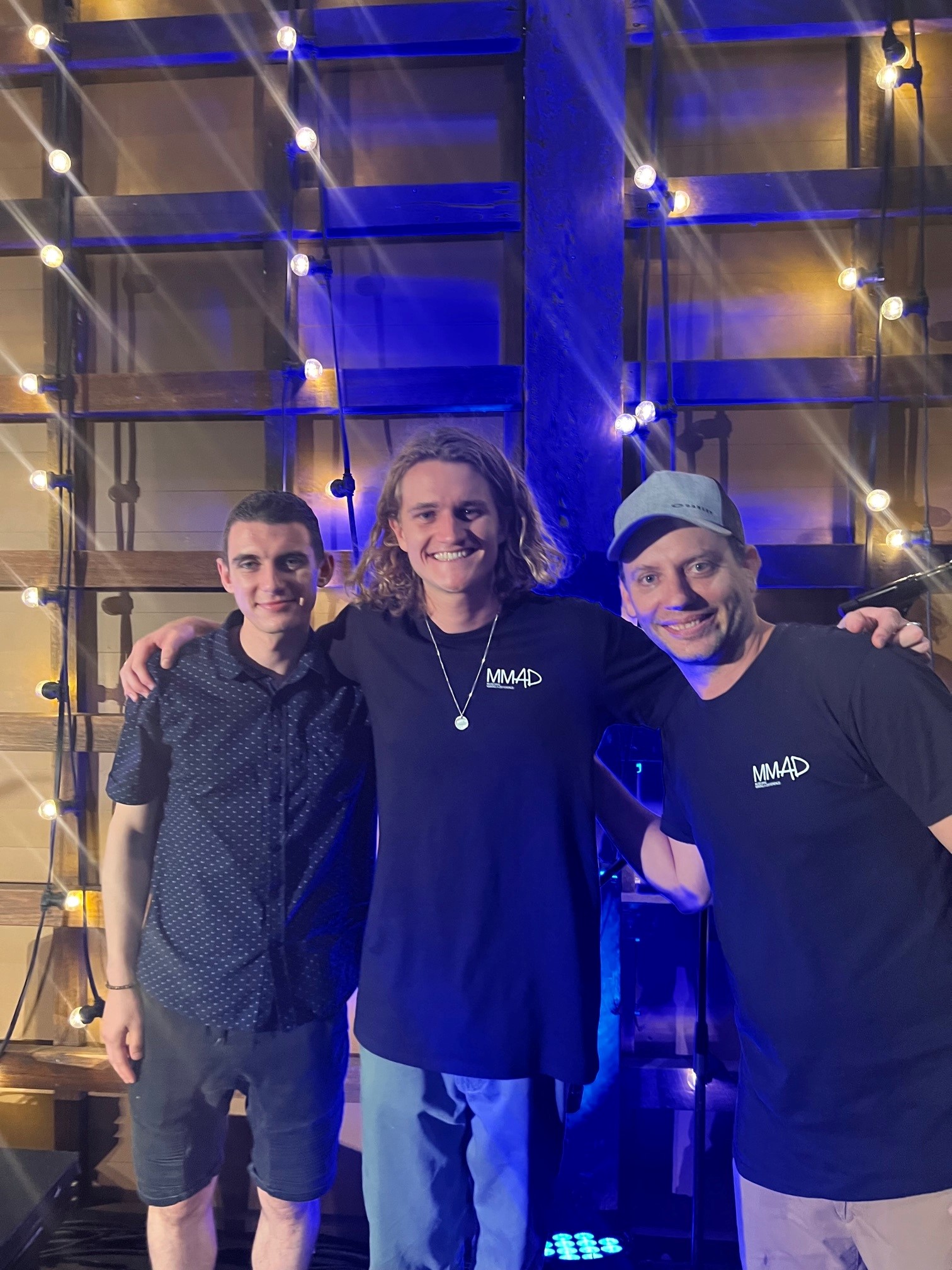 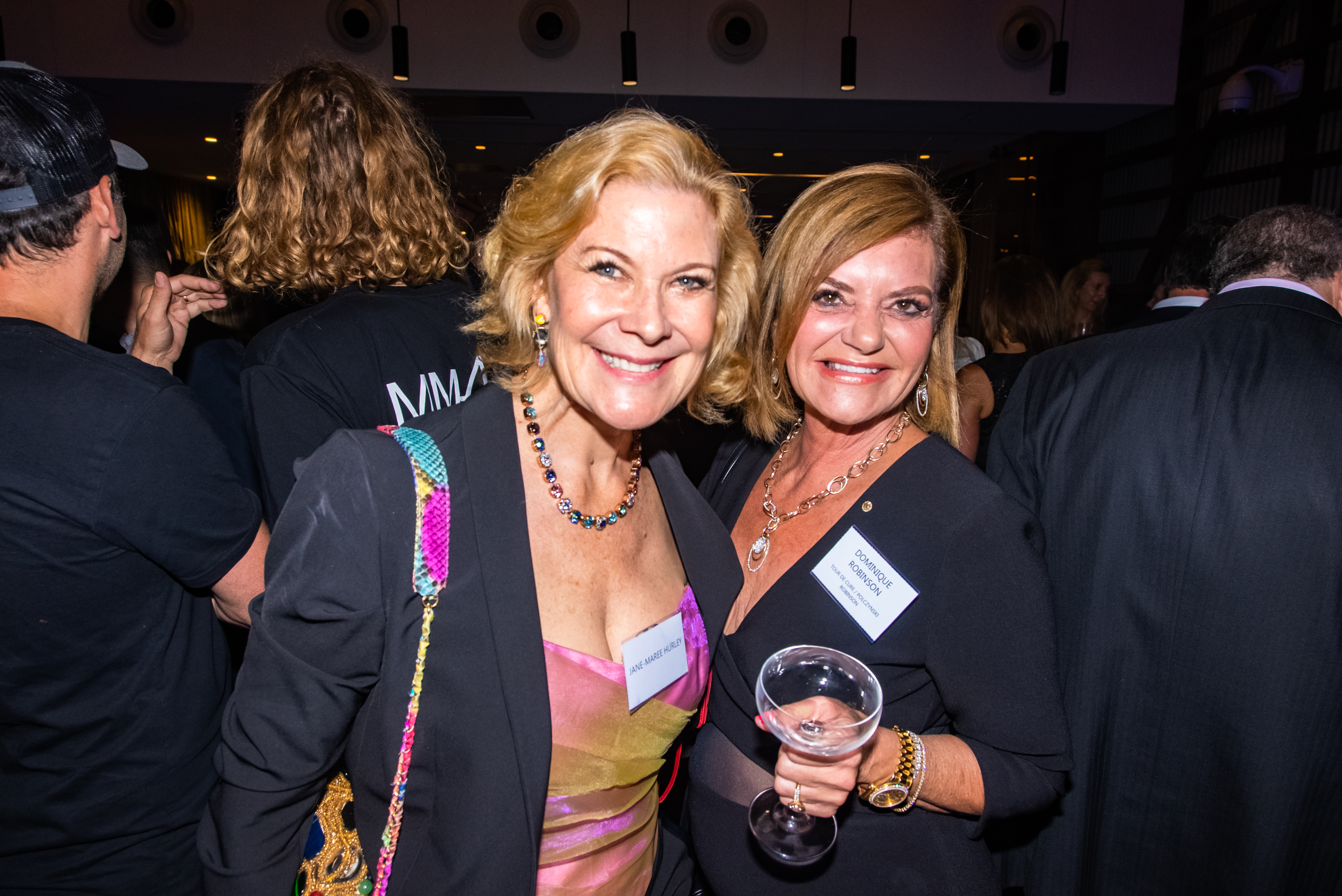