"When I was 19 I was staring at a black line, every day, all day, with one goal in my mind. There was pain, mental strain, self-disbelief, loneliness. I was, however, also living my dream. I was healthy, strong, supported. I’m one of the lucky ones who in my prime, was able to follow pursuits that only a young person with ambition and a fearless outlook on life can.

I often think about this when I meet teenagers and young adults that have been dealt the most terrifying of challenges in the prime of their lives, cancer. Nothing compares. For them, every day, all day, its staring at blank hospital walls, the elderly and dying, needles and pitying faces. Then there’s the loneliness and disbelief, but also the fear and the frustration. Because they aren’t living their dreams, they are living their nightmare. A body failing them when they should be taking on the world.

But it’s not their body that’s failing them. For too long, it’s also been the system. We have some of the best hospitals and free medical care in the world. But sadly, it was uncovered by a Senate Inquiry in 2005 into the state of cancer care in Australia that our teenagers and young adults, aged 15 – 25 years old, had some of the lowest cancer survival rates in the country. How did this happen, how did we fail them? Although more people are diagnosed with cancer in this age group then kids, we let them fall through a gap in care. They were being treated in children’s hospitals alongside kids or adult hospitals with the elderly, missing out on specialised care tailored to their unique set of needs. We’ve realised how vital this is when caring for children, but for teenagers it simply was not there.

I remember when I first met Rachel. Only 24 and facing her third cancer diagnosis. She had been through it all. Missing uni, work opportunities, travel, major milestones like 21st birthdays, not to mention the trauma and pain of going through countless chemo and radiation treatments and even a stem cell transplant. She came down from her hospital bed, makeup and hair done, to see for herself the announcement by Sony Foundation and the Queensland Premier that no longer were patients like her going to fall through a gap in care. Premier Palaszczuk said it was to be, “a game changer.”

That was June 2018 when $1.8 million was committed by Sony Foundation, the charity backed by the Sony companies, to build Queensland’s first You Can Centre at the Royal Brisbane & Women’s Hospital. A centre built for 15 – 25 year olds with cancer. But it’s more than four walls, it’s a space that’s theirs, where they can feel normal, meet others their own age, relax away from the clinical and cold wards. An environment for shared experience with similar people that also provides the best clinical support and care. It’s here where friendships will be made, to carry through the ups and downs, and important a network of support that provides hope and optimism to keep their eye on their dreams, their future life.

Because taking their eye off the black line at this stage in their life has unthinkable ramifications for their future. It’s estimated the lifetime financial impact of a cancer diagnosis on a young person is $1.3 million. That’s not just health expenses, but lost wages, productivity and opportunities. But Sony Foundation is changing that, one You Can Centre at a time. These Centres engage youth cancer patients and survivors in health and wellbeing workshops, support groups, music and art therapy, educational and vocational support and peer support. The aim is to also reverse the alarming statistic that a young person with cancer is six times more likely to suffer from mental health issues than their peers.

Another brave young woman I’ve met, Aliona is currently battling cancer for the second time at the age of 19. She recently met Rachel through You Can and instantly hit it off, swapping stories about treatment, remedies for ailments and experiences as inpatients. But it was when Aliona discovered Rachel had undergone a stem cell transplant, and had not only survived, but thrived that the real bond developed. Aliona was two weeks away from walking the same path, undergoing a transplant that would kill her immune system to wipe out the cancer, then rebooting it with fresh cancer-free stem cells. For the first time, Aliona had hope, not fear. She learned that Rachel had continued studying her nursing degree through the ordeal, determined not to let her life and dreams go by. Inspired by this, Aliona signed up to an art therapy course the very next day. It would be the motivation and purpose to keep her going during what was going to be a long and painful journey. Its friendships like this that make all the difference in a dark and lonely pursuit of one’s goal, knowing you are not alone.

Today, the Brisbane You Can Centre will officially open its doors and welcome each year hundreds of young patients and survivors like Rachel and Aliona. While Sony Foundation has funded centres in Perth, Melbourne and Sydney, this centre will be the largest – backed by an impressive team of experts in youth cancer services. With three young Queenslanders diagnosed with cancer each week, it’s a wonder why this hasn’t happened sooner. It’s taken years of fundraising, lobbying and system change, but we’re here and it’s world-class." 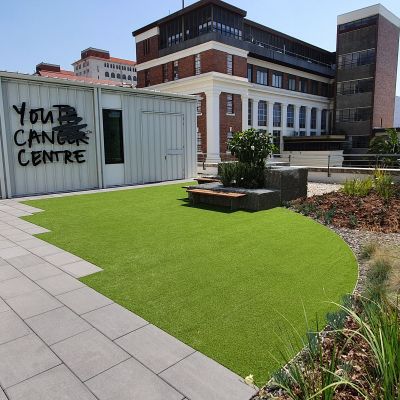 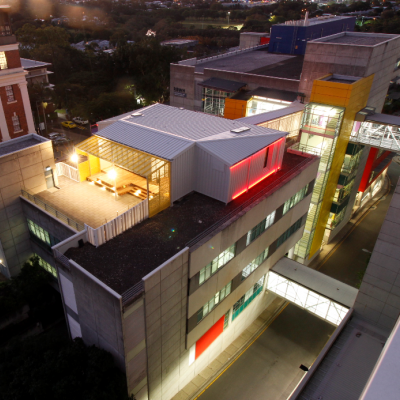 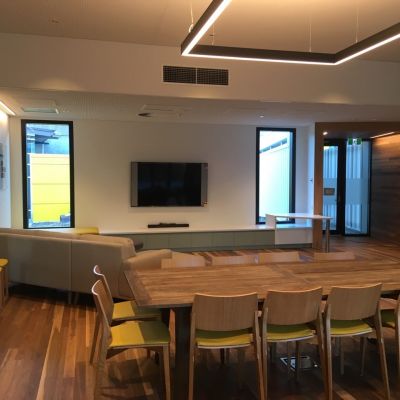 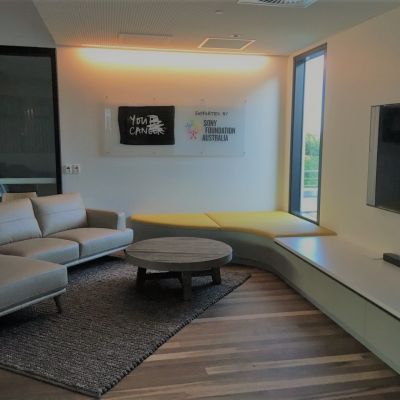 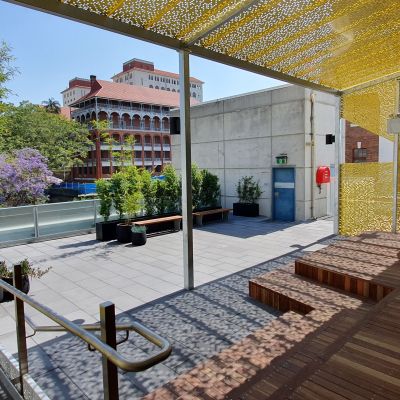 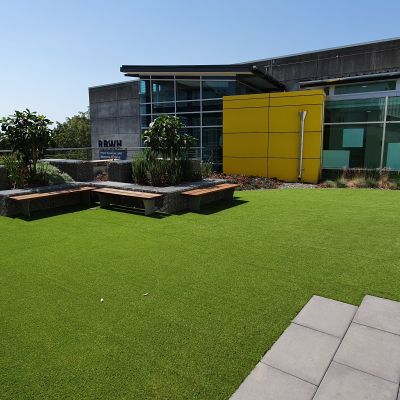 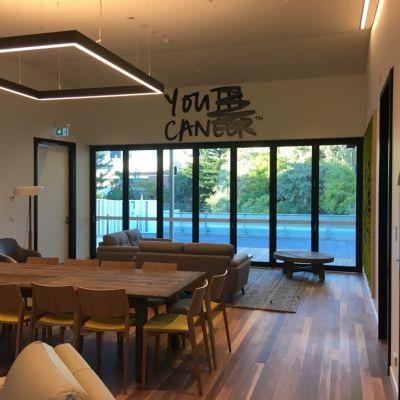